(ORDO NEWS) — SpaceX CEO Elon Musk spoke with Matthias Depfner (CEO of Axel Springer) at Tesla’s Fremont plant to discuss space travel, the future of humanity, as well as its present, including the ongoing sting operation in Ukraine.

Revealing the motives for the terminals and the rapid pace of deployment of satellite Internet in Ukraine, Musk said the company anticipated the need for satellite Internet and acted proactively even before Ukraine made a formal request.

Realizing that the Internet could be used by the UAF to counter Russia, and knowing that Russia has anti-satellite weapons, Musk is confident that such a system will not be used against his satellites.

Starlink currently operates a constellation of more than 2,000 satellites, and it would take 2,000 anti-satellite weapons to destroy the entire constellation.

Musk also believes that SpaceX will be able to place more satellites in space than the enemy can shoot down in a certain period of time.

However, he hopes that this will never have to be tested in practice.

All countries are interested in oil market stability – Putin

All countries are interested in oil market stability – Putin 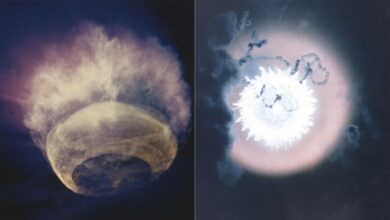