Sometimes you want to ride a vintage car. The British company will now allow you to do this in comfort. She presented an electric version of the classic sports car, for which, however, will have to shell out a considerable amount of money.

The MG MGB Roadster is a sports car that the British company British Motor Corporation produced between 1962 and 1980. It was a 1.8-liter two-door car that came with either a 3-speed automatic or 4-speed manual transmission. In total, about half a million cars of this model were sold during the production period.

Now the British company RBW EV Classic Cars, which is engaged in the creation of electric cars based on old car models, presented an electric version of the classic MG MGB called the RBW EV Roadster. Under the hood of the “remake” there is a lithium-ion battery, and in the back there is a 70-kilowatt engine, which provides acceleration to 100 km / h in nine seconds. This, I must say, is rather slow for an electric car. The RBW EV Roadster has a top speed of just 129 km / h. But you don’t need more, because the car is not intended for racing, but for exhibitions or leisurely movement around the city.

One charge on such a roadster is enough to drive 257 kilometers. For an additional fee, you can extend the battery and drive 322 kilometers without the need for charging. The interior of the new car is manually upholstered in leather, has power windows, a Pioneer satellite navigation system, a motorized 7-inch multi-touch control center, as well as several inputs for connecting mobile devices. 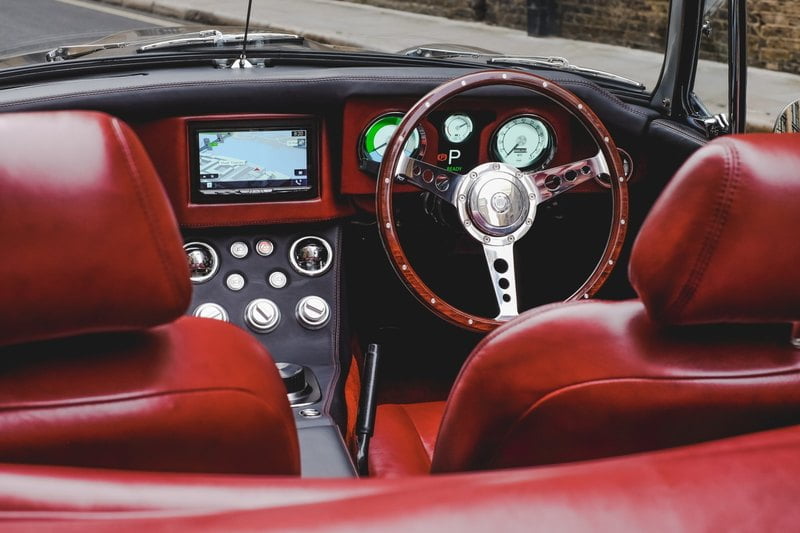 So far, the company plans to create 30 cars and offer customers a choice of 14 body colors, as well as different types of roofs. Production is expected to begin early next year, with prices starting at $ 116,533. The automaker also plans to create electric versions of the Austin Healey, Jaguar E-Type and Austin Mini.

Scientists restored the appearance of a woman who lived 3,700 years ago

Scientists restored the appearance of a woman who lived 3,700 years ago