(ORDO NEWS) — The Canoo could become the official vehicle for NASA astronauts. The electric vehicle company was recently awarded a contract by the US General Services Administration to build a vehicle that will take astronauts to the launch pad as part of NASA’s Artemis lunar program.

The contract will provide Canoo with $147,855 to build at least one Artemis Crew Transport Vehicle (CTV) for NASA by June 2023.

Officially, the CTV will be used to cover the approximately 16 km path from the control center to launch pad 39B at the Kennedy Space Center. And if the launch is not successful, the electric car will take the failed astronauts back.

According to NASA specifications, the CTV must be an electric vehicle or a hybrid, seat eight people, including the driver and four NASA flight crew members fully dressed in spacesuits, and have a spacious trunk (more than 1000 liters). 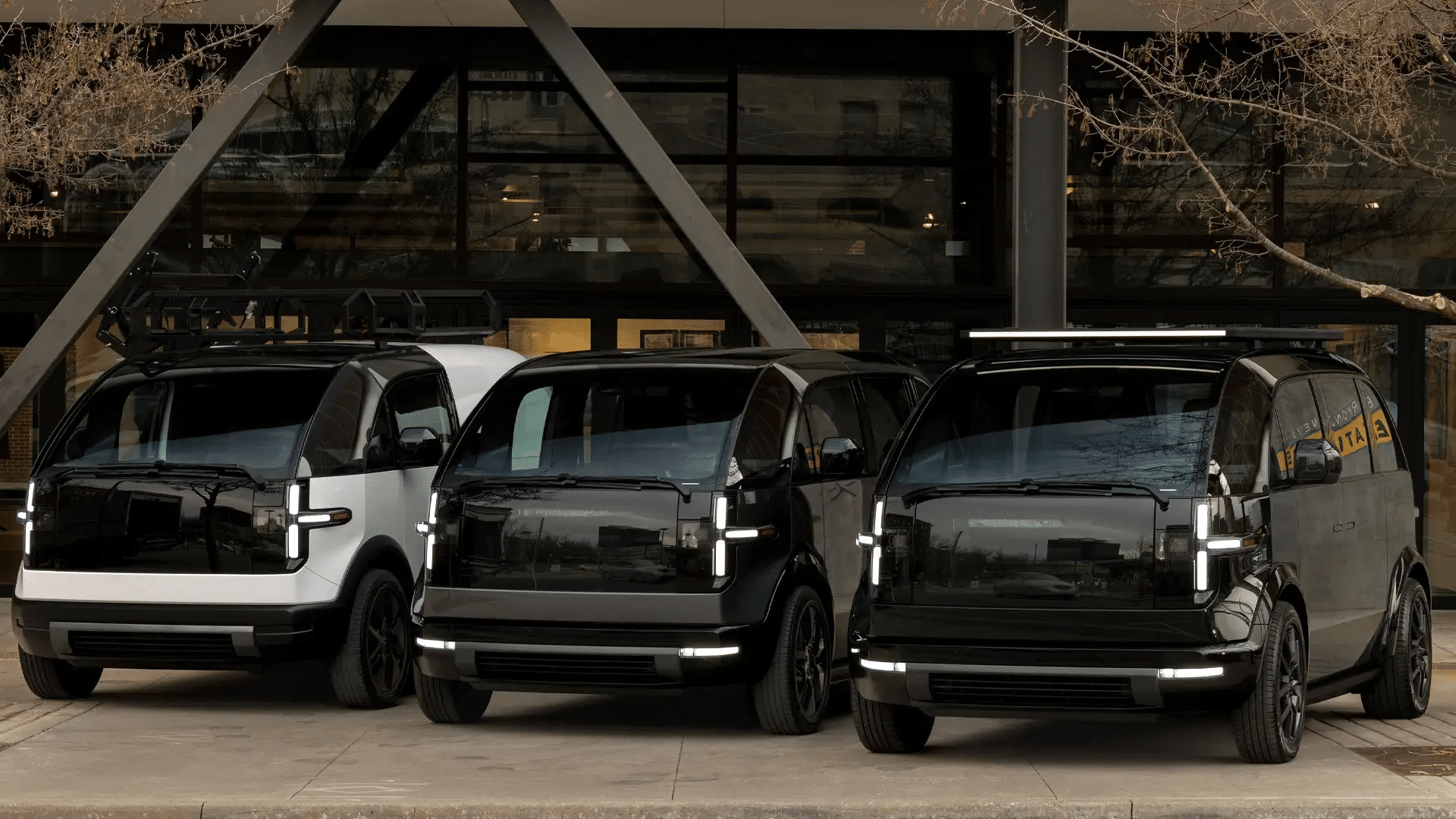 In fact, this is a significant breakthrough for Canoo. The EV startup is developing some pretty futuristic electric vehicles, and the company has so far had no government support other than a contract to build its plant in Oklahoma, which the company will pay for with ready-made electric vehicles.