(ORDO NEWS) — Researchers from the UK have found out how the reduced gravity on the Moon and Mars will affect the efficiency of obtaining oxygen by electrolysis.

The results of the work will help to improve the reliability of life support systems in the design of manned space missions to other planets and satellites.

To create habitable settlements outside the Earth, it is necessary to have a reliable source of oxygen. It will be needed not only for the life support of astronauts, but also for obtaining fuel for methane-oxygen engines (for example, the same Starship Elon Musk).

Electrolysis has long been regarded as the most attractive method for obtaining oxygen on the Moon and Mars from water ice, which is known to be present on the surface of these bodies.

The very process of obtaining oxygen by electrolysis may seem quite simple: an electric current is passed through the electrolyte (for example, lunar or Martian water ice), and as a result of the reactions taking place on the electrodes, oxygen and hydrogen are released.

However, there is a subtlety: the electrochemical efficiency of the whole process strongly depends on how the oxygen bubbles formed on the electrodes behave. 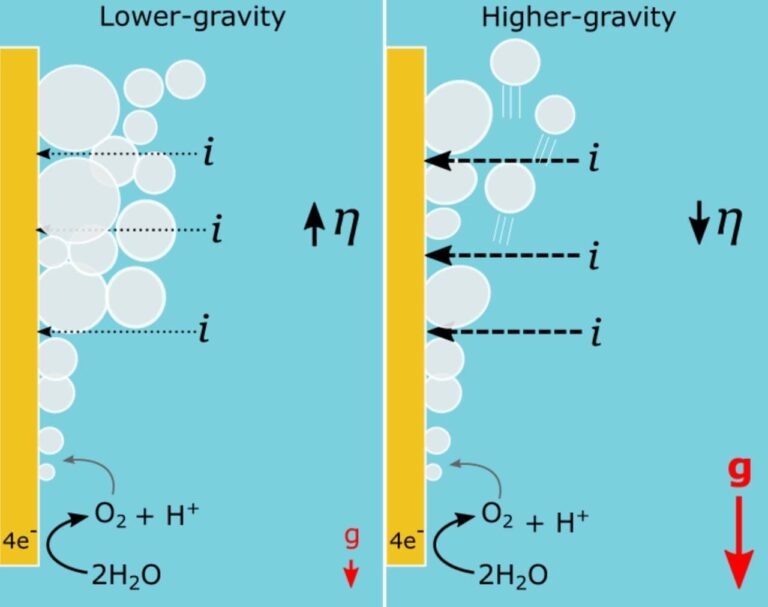 n theory, with reduced gravity, gas bubbles can remain on the electrode surface longer and create a resistive layer, thereby reducing the efficiency of oxygen production. A group of researchers from the University of Manchester and the University of Glasgow (UK) decided to test this hypothesis experimentally for the first time.

Gunter Just , lead project engineer, explains: “We designed and built a small centrifuge that creates different levels of gravity, including those corresponding to the Moon and Mars, and used it in microgravity during parabolic flight to eliminate the influence of Earth’s gravity.” .

According to the results of the study, the electrochemical cell will produce 11% less oxygen when operated in lunar gravity and 6% if operated in Mars gravity.

However, this effect can be compensated by increasing the operating potential of the electrodes, and hence the power consumption of the cell, by changing the shape or structure of the electrodes, or by creating forced convection in the system. 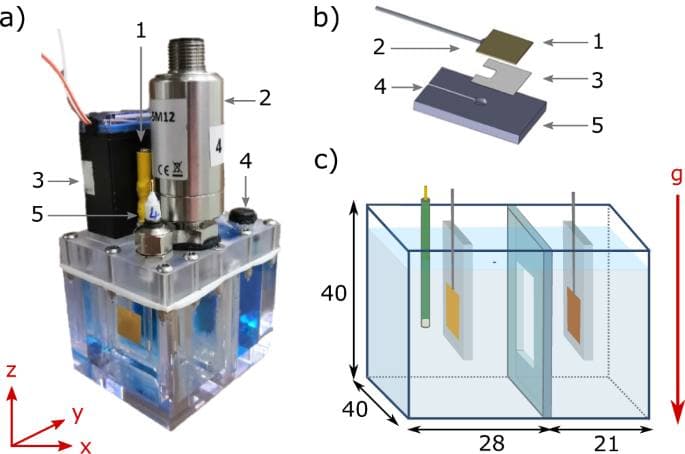 “The extra power required was more modest, around 1%,” Just said. “These values ​​are only for a small test chamber, but demonstrate that the reduction in efficiency in low gravity conditions must be taken into account when calculating the required power or amount of oxygen produced for a system operating on the Moon or Mars.” 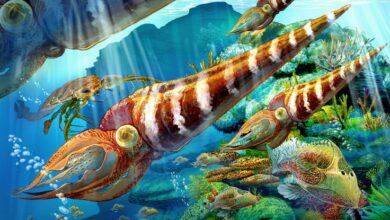