(ORDO NEWS) — The switchgrass proved to be suitable for growing on soils that are poor in nitrogen and not suitable for other purposes. This opens up new prospects for its use as a feedstock for biofuels.

In connection with the danger of climate change, renewable energy sources, as well as biofuels – combustible materials from plant materials, are of increasing interest.

It is considered a good alternative to fossil fuels, the use of which is associated with greenhouse gas emissions and other environmental problems.

Biofuels are obtained from a variety of sources, including biomass from specially grown plants such as switchgrass ( Panicum virgatum ).

This is a large, sometimes reaching a height of two and a half meters, a cereal native to North America. Switchgrass is of interest not only as a feedstock for biofuels, it is also useful for producing biodegradable plastic and protecting soil from destruction.

However, the growing need for fuel cannot be met simply by increasing the area under such crops.

“Getting enough biofuel plant material for a major transportation system will require a massive change in current land-use technologies,” says Bruno Basso, professor at the University of Michigan (USA) and one of the authors of a new paper in the journal Environmental Research Letters.

Basso is convinced that this problem has a number of important aspects: “Food security could be threatened if land previously used for food crops is used to grow biofuel feedstock.” An additional cause for concern may be the risk of increased greenhouse gas emissions, as well as the destruction of natural vegetation. 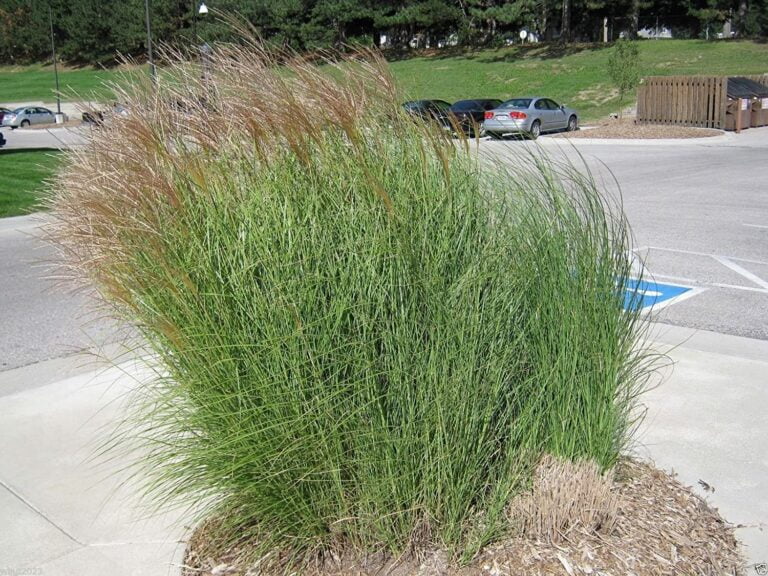 The problem is especially acute in the case of less productive land, the use of which is not very profitable or even associated with economic risks.

These are the so-called marginal or marginal lands (in English – “marginal lands”), which are surrounded by unfavorable infrastructure, too far from communication lines, polluted, have a significant slope or some other undesirable properties. As a rule, soils in such places are poor in nitrogen and therefore require more fertilizer.

Basso and his colleagues used artificial intelligence to create a series of models that take into account soil conditions, weather conditions and various crop cultivation technologies.

Scientists have found that on marginal lands, even a small amount of nitrogen fertilizer can have a lasting effect and increase fertility, without too much impact on greenhouse gas emissions. All this led scientists to the idea of ​​sowing such “problem lands” with plants that can be processed into biofuels.

“It follows that some nitrogen-poor marginal land can be successfully used to grow raw materials for biofuels this is beneficial for farmers who want to earn more, and also helps protect the environment by reducing their carbon footprint,” Basso believes.

The authors suggest that such a positive effect will be greater in the case of soils with a strong lack of available nitrogen, an important element of the mineral nutrition of plants. To a lesser extent, this technique is suitable for carbon-rich soils and arid areas.