(ORDO NEWS) — The fire damaged some of the sacred stone carvings on Easter Island . As the extent of the damage is still being calculated, there is information that the fire may have been caused intentionally.

According to the Deputy Minister of Cultural Heritage of the Ministry of Culture of Chile, Carolina Perez Dattari, “a serious fire” broke out around the Rano Raraku volcano and covered up to 100 hectares of the Rapa Nui Natural Park.

She added that an unknown number of the island’s famous stone carvings had been charred. 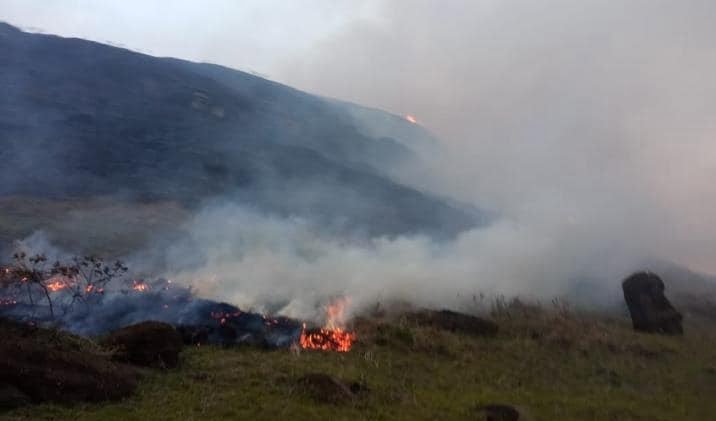 Speaking to local media, Easter Island Mayor Pedro Edmunds Paoa said he believed the fire “was not an accident,” adding that “all fires in Rapa Nui are caused by humans.”

He also blames the Chilean national authorities for not funding the fire prevention plan for this “open air museum”. 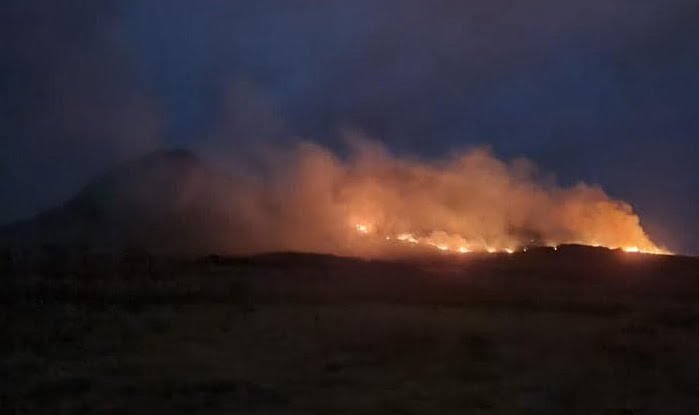 “The damage caused by the fire cannot be repaired,” added Edmunds Paoa.

“The cracking of the original and emblematic stone cannot be repaired, no matter how many millions of euros or dollars are invested in it,” he continued. 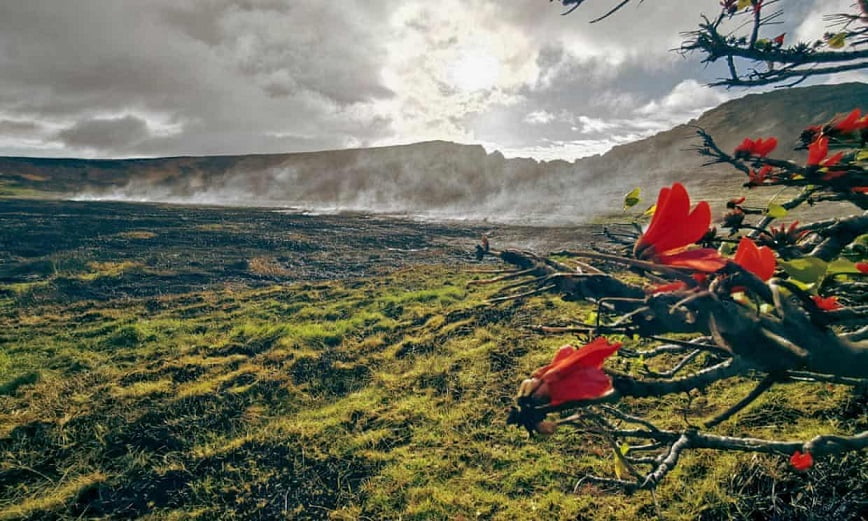 The local name for Easter Island is Rapa Nui. It is located about 3,500 kilometers off the west coast of Chile in the South Pacific and is considered one of the most remote inhabited islands in the world.

It is best known for its iconic 4-metre-high statues that were carved by ancient Polynesian residents on the tiny volcanic island over 500 years ago. 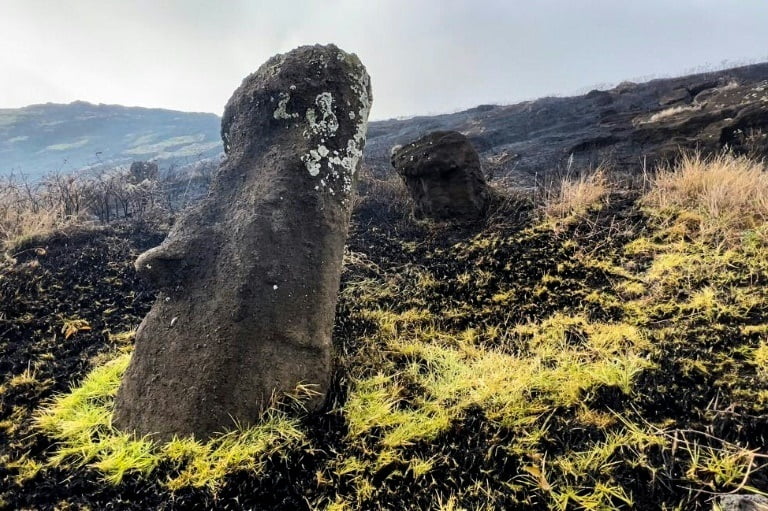 Since there is no written history of the island, it is not clear what these statues symbolize. Often they are interpreted as a tribute to the ancestors of the island.

Archaeologists have documented 887 massive statues, but there are probably hundreds more on the island.

One of the moai is over 13,000 kilometers away in the British Museum in London. The people of Rapa Nui believe that the moai was stolen and are calling for its return.