(ORDO NEWS) — This is one of the greatest sustainability challenges of the 21st century.

Did you know that sand is the second most consumed raw material on the planet after water? This may not seem like a problem, but the world is actually running out of sand.

One of the main drivers of this shortage is global urbanization. The number of residents in urban areas has quadrupled since 1950. It has averaged 4.2 billion and is projected by the United Nations to increase by another 2.5 billion over the next three decades. 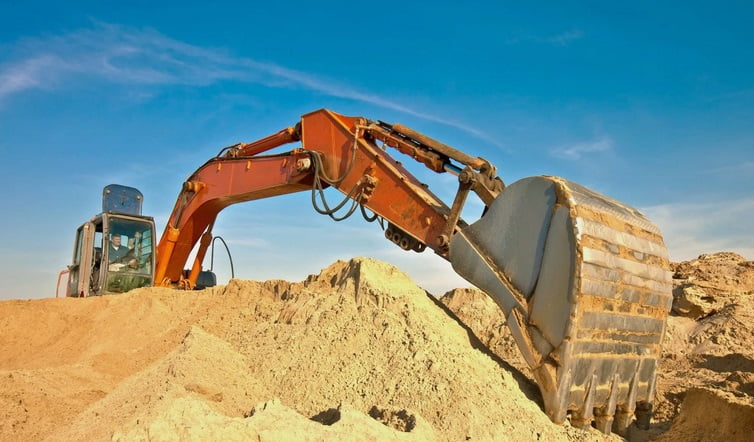 Because of this unprecedented and unstoppable increase in urbanization, the world’s sand use has tripled in the last two decades to between 40 and 50 billion tons of sand per year. Experts now call this situation one of the greatest sustainability challenges of the 21st century.

However, not all sand is in demand. Angle sand is what is used in the construction of city buildings everywhere because it binds more and forms stable concrete. This type of sand is created by the erosion of water.

Angle sand is needed in the production of plasters, mortars, where adhesion is important. This is because the edges of the particles can strongly adhere to surfaces. In addition, the corner particles have a larger surface area to adhere to and are more firmly held in place.