(ORDO NEWS) — Will humans stay on this planet forever? Will our species be able to survive the coming changes that will inevitably occur in our world? If humans disappear with environmental change, which animals will thrive?

Finally came the understanding (finally) that our environment is in a deplorable state. The Earth has already warmed significantly over the last 150 years or so, and the consequences of this range from sea level rise to a serious threat to many species.

Now, the scientific community is warning so often about how little time we have left for habitat conservation that it’s hard to keep up with them. The bottom line is that the irreversible damage has already been done, and we don’t have much time left to prevent some terrible scenarios. 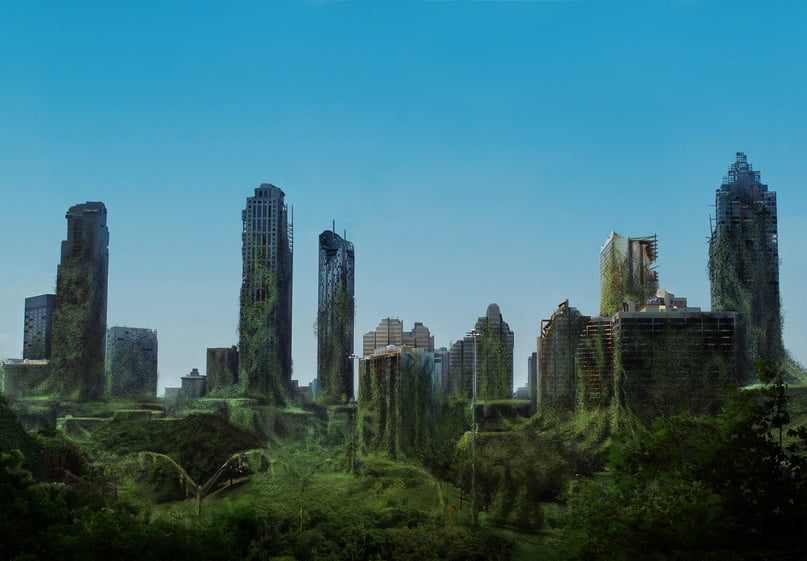 However, the interesting thing about how we tend to perceive all this is that we look at these worst-case scenarios from a human perspective. That doesn’t mean we don’t want to save penguins, polar bears, and the trees on the next street. 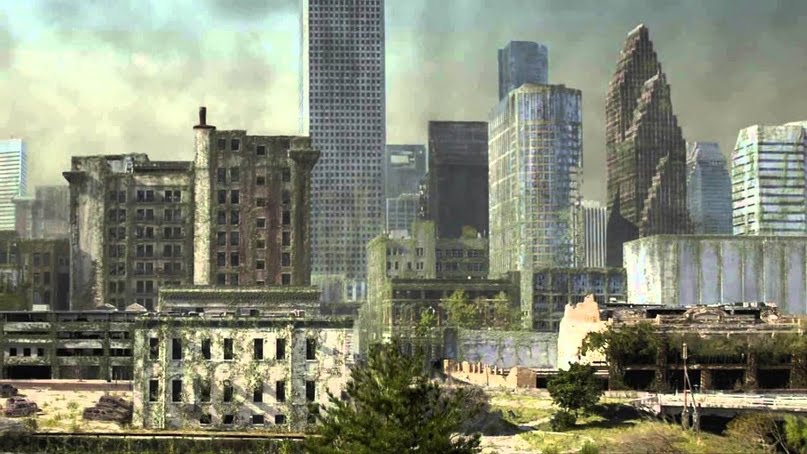 But consideration of the worst-case scenarios usually boils down to a selfish question: Can human society thrive in the climate we create? Perhaps this is the most important question. But because we’re so focused on it, we rarely think about anything else:

What kind of life on Earth can thrive in the climate we risk creating? 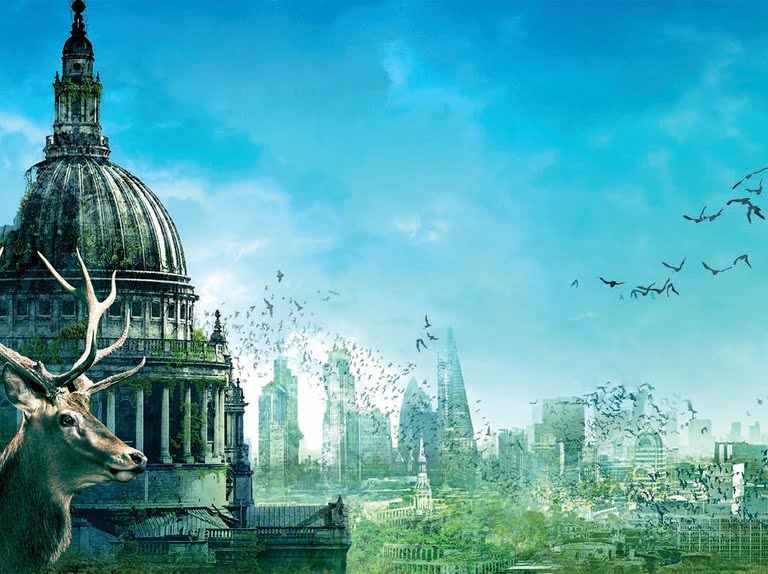 As much as we’d like to think that we and our little corner of the galaxy are inextricably linked, we’re really not. And if one fine day we are no longer here – either we die or leave the ship and fly into space – a lot of interesting things will happen on Earth without us.

So let’s take a look at a few of the species that could thrive when humans and many other animals disappear from Earth due to uncontrolled warming and climate change. 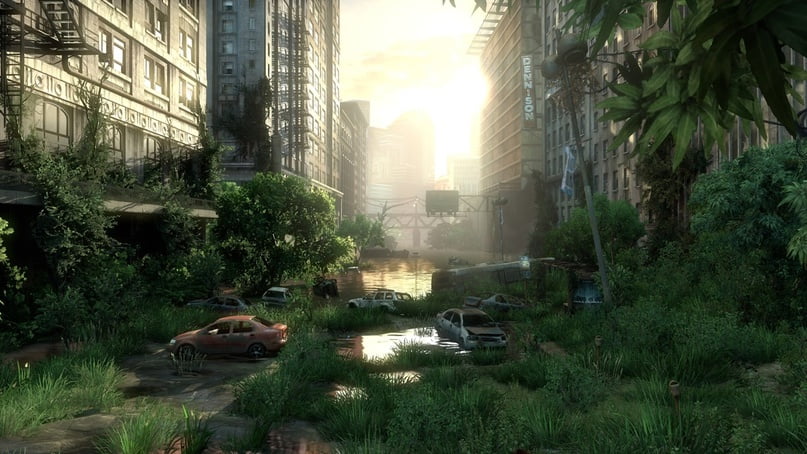 We are already seeing evidence that a warming planet is very good for jellyfish. They prefer warmer waters and there are already countless reports of them “expanding territory” due to changing ocean temperatures.

Jellyfish are also able to thrive in ocean water with less oxygen, which we will see more and more if climate change continues.

For these simple reasons, there is no doubt that these amazing animals will continue to dominate the ocean in the near term. Whether they can maintain or consolidate their dominance will depend on whether their food sources remain here – various small organisms, from plankton to tiny fish and crustaceans. 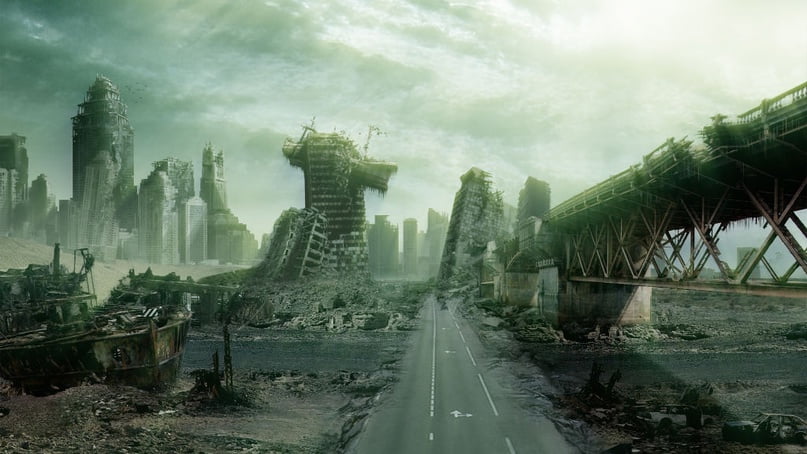 Whether the thought is attractive or not, mosquitoes are one of the most likely animals to thrive on a warmer planet. Already, they thrive in hot, sticky, tropical climates and scientists say they thrive best in temperatures above 60 degrees (preferably around 80).

Also, while they’ll no doubt miss us when we’re gone, mosquitoes don’t just feed on human blood; they suck food from all kinds of living things, from animals, flowers to bacteria in the water (of which there will be even more). It is possible that we are creating the perfect environment for mosquitoes to thrive. 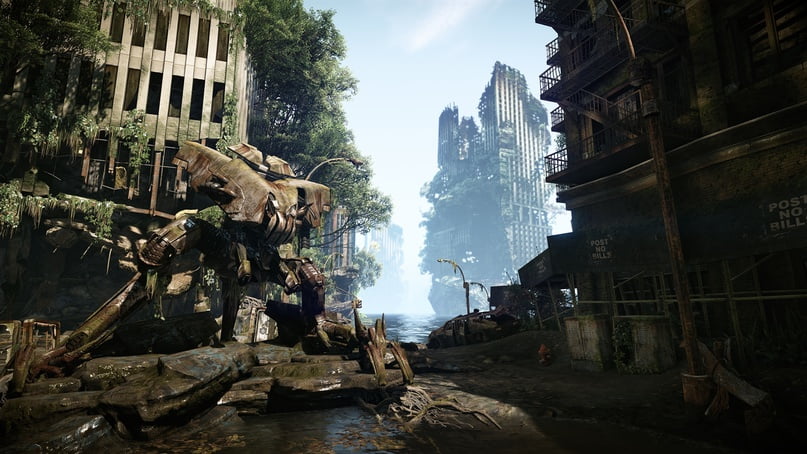 As much as we focus on temperature, carbon levels, and sea level rise, a study published in the journal Nature Climate Change (and summarized in Scientific American) shows that another consequence of climate change is increased wind (and not just in extreme weather). phenomena).

In turn, it is speculated that this may benefit seabirds such as albatrosses as it will help them fly faster and therefore give them more time to hunt.

This has already reportedly led to more successful breeding and weight gain in birds. These factors, combined with the fact that birds generally adapt well to heat, suggest that seabirds will thrive. 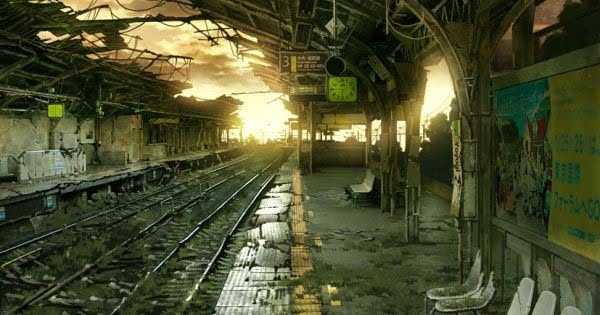 I’ve already talked about mosquitoes, but it’s also worth noting that insects – as a whole category – are likely to weather climate change well. And the reason in this case is simple: they have done it before. Specific estimates of the origin of insects vary, but it is safe to say that they appeared here 400 million years ago (if not more).

This means that they survived numerous mass extinctions, as well as much hotter periods in the history of the Earth (for most of the time of the existence of insects, the average temperature was much higher than now). In other words, cockroaches, termites, and many of their crawling relatives will be just fine. 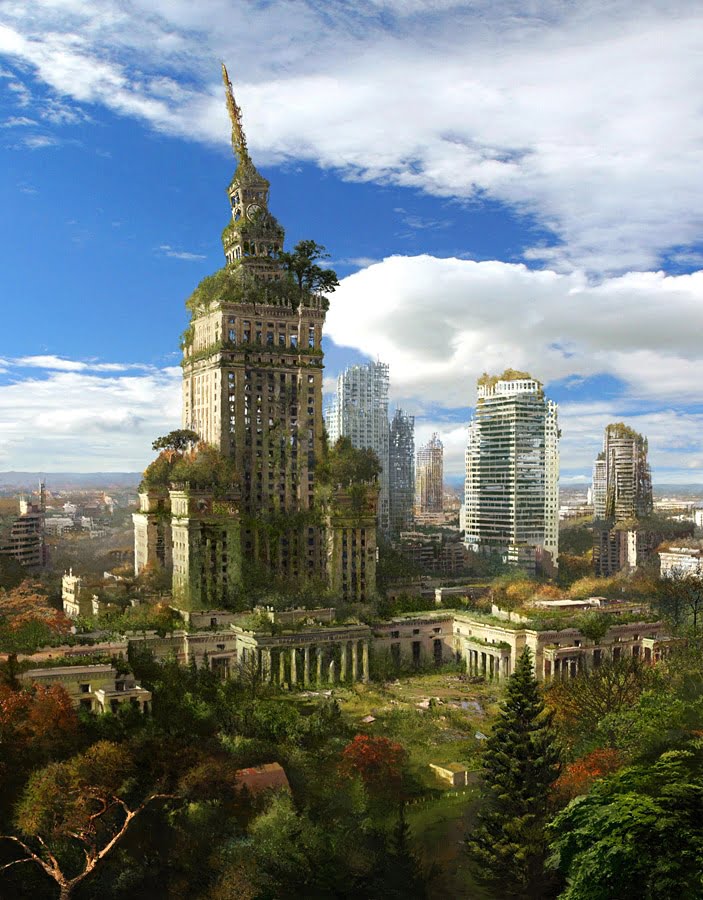 A few years ago, the New York Times blog published an article titled “Prepare for the Bullfrogs Invasion.” Coming to the point of being compared to the infamous conquistador Hernán Cortés, the article presented bullfrogs as fearsome invaders – migrating as needed depending on temperature changes, preying on everything from bugs to bats, and even spreading diseases that kill other amphibians.

In short, these seemingly innocent and even comical creatures are killers and have demonstrated the ability to simply move as needed to and dominate new habitats. Combined with their indiscriminate diet, this allows them to weather climate change well, one way or another.

Undoubtedly, these examples are only superficial. But they give us a potential glimpse into something we rarely think about: the life that will remain on Earth when we are no more.