(ORDO NEWS) — Scientists from the National Center for Research on Human Evolution (CENIEH) analyzed a fragment of the upper jaw and five teeth from a skull found in Gongwanglin, Shaanxi Province.

The study found that this is probably the most ancient fossil man in China, according to the Journal of Human Evolution.

The remains were found back in 1963, but scientists were not immediately able to accurately determine their age. But in our time, with the help of paleomagnetism technology, it was possible to establish that the bones belonged to a creature that lived about 1.6 million years ago.

The skull from Gunwanglin has all the characteristic features of Homo erectus a low and very elongated shape, thick bones that protected a brain of about 780 cubic centimeters, and a steeply sloping forehead with pronounced brow ridges. The flattened parietal bones rose upward, forming a sagittal keel.

A new study has found that the teeth from Gongwanglin bear a clear resemblance to teeth from later human sites in China.

But there are also individual characteristics. According to scientists, this indicates a certain variability in the populations of H. erectus that colonized Asia in the Pleistocene.

There is very little information about the earliest human ancestors who lived in Asia. So, at the Dmanisi site in Georgia, traces of hominids aged two million years, who arrived from Africa, have been preserved.

But scientists have not yet been able to connect them with populations of H. erectus that lived in China 400-800 thousand years ago.

“Gongwangling Parking helps to fill this huge gap of time. The findings suggest that Asia may have been inhabited by successive populations of the species H. erectus at different periods of the Pleistocene,” the authors of the study noted.

Russia involved in the death of the Chinese ambassador?

Russia involved in the death of the Chinese ambassador? 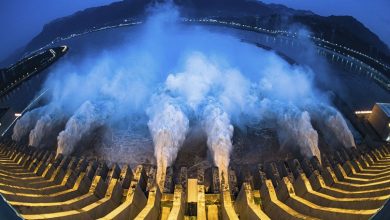 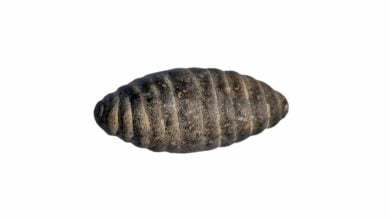 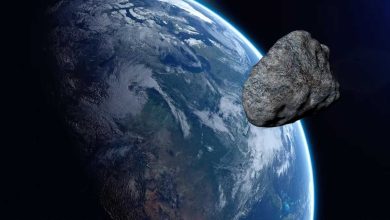