(ORDO NEWS) — Evidence includes significant damage to the masonry and a sudden change in building style.

The Inca citadel of Machu Picchu in Peru is known for its magnificent stonework. But several structures at the site were hit by at least two earthquakes during construction, according to a new study.

These earthquakes not only damaged the walls, but also led to a dramatic change in construction technology.

The study – an archaeological survey of Machu Picchu’s three most significant temples – has revealed more than 140 examples of damage.

Among them are large stone blocks that have moved or whose corners have been broken off. Some of this damage can be attributed to the slumping of stones or soil under the temples. 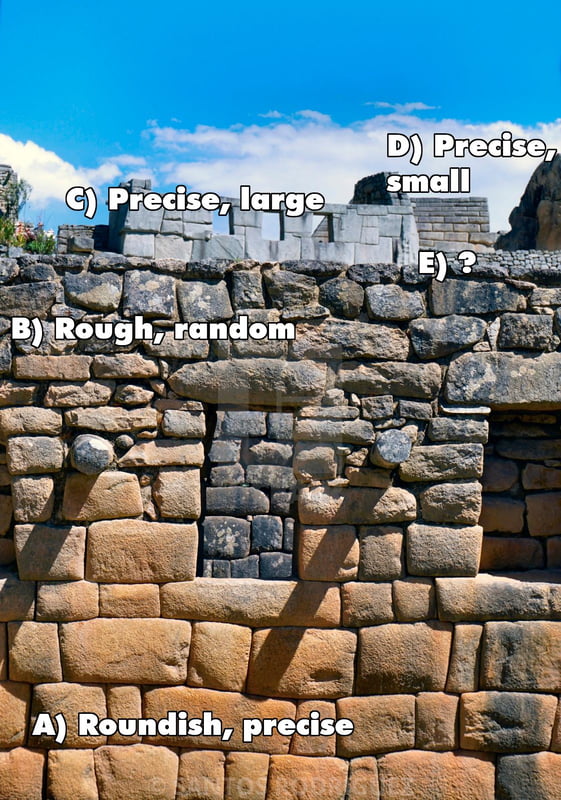 But the movement of many of the damaged blocks, including significant gaps between some previously bonded stone blocks, was likely caused by seismic shocks from at least two major earthquakes, the team concludes.

This is because the damage seen at the corners of blocks embedded in stone walls only occurs when they rhythmically slam against each other during an earthquake, the researchers report this month in the Journal of Seismology.

The earthquakes that shook Machu Picchu most likely occurred between 1438 and 1491 BC, that is, during the development of the main parts of the city and long before the arrival of Europeans in the area. 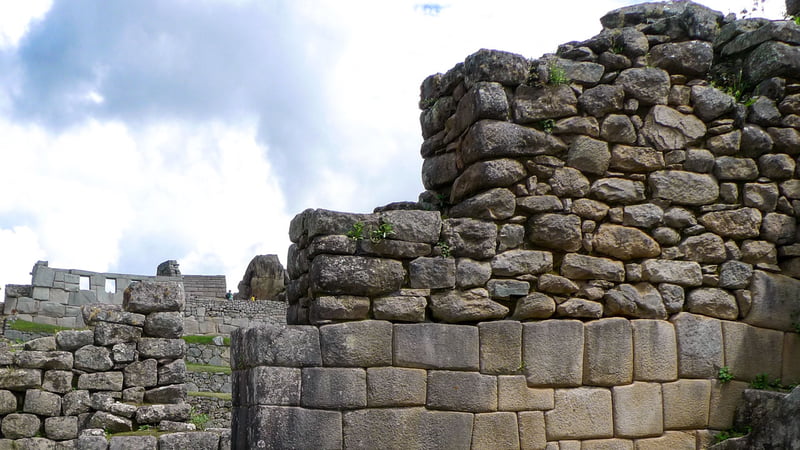 The lack of written records or oral tradition makes it difficult to determine this time span. Regardless of when the earthquakes occurred, construction has since shifted to the cheaper and simpler scheme of simply stacking small blocks of stone (the top layer of stones, top right) rather than cutting them so that they interlock.

The Andes are no stranger to strong earthquakes. In addition to a large subduction zone on the shelf, which can generate mega-earthquakes of magnitude 8 or more, there are active faults on land, and some of them lie directly under Machu Picchu itself. 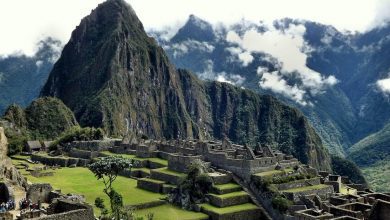