US, WASHINGTON (ORDO NEWS) — Cannibalism in these creatures is useful for regulating the population, but harmful in the long run.

A study in Alaska shows that as female wolf spiders ( Lycosidae ) become larger and produce more offspring, competition between them increases, leading to increased levels of cannibalism and a reduction in the number of young spiders surviving into adulthood. A new study by the University of Washington in St. Louis is published in the Journal of Animal Ecology. 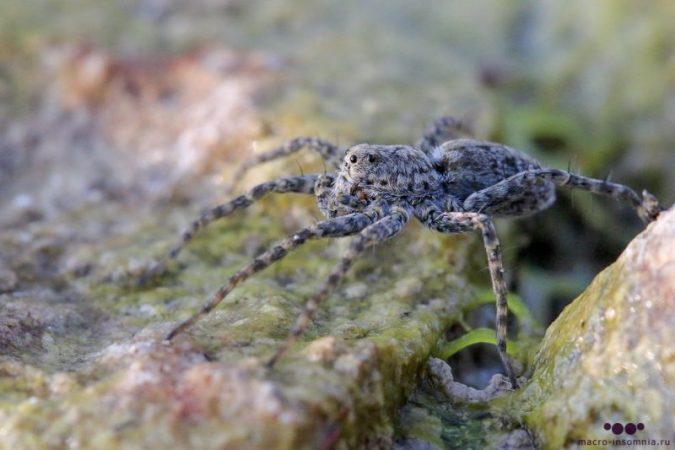 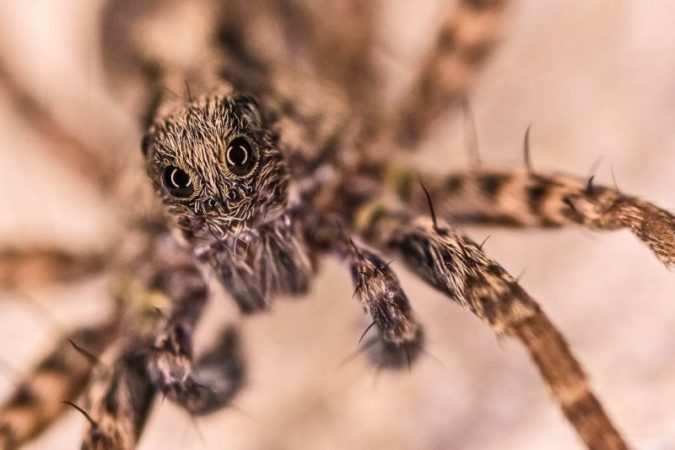 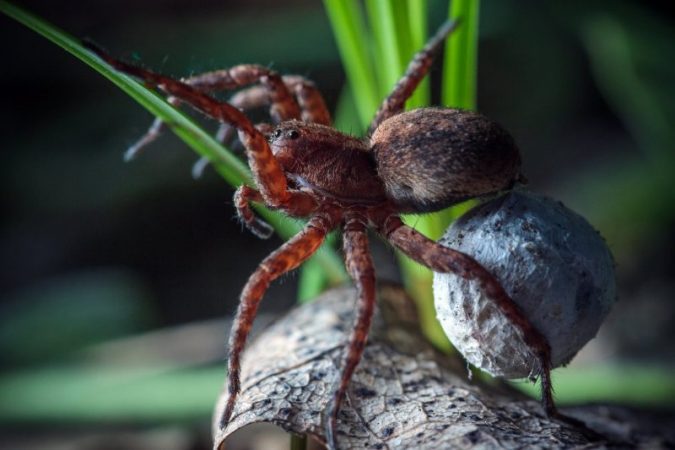 The increase in average temperature led to the fact that the females became larger and began to produce more offspring. With population growth, competition for food has also intensified. Due to lack of food, spiders began to resort to cannibalism, and in most cases weaker individuals become victims – young animals, defenseless against their own mothers.

“Although cannibalism is probably not the best dietary choice for these creatures, our field and experimental data show that when there are a lot of spiders around, they often turn to cannibalism. This is probably a reflection of increased competition among spiders for resources,” Amanda Kolz, lead author of the study.

According to the researchers, a similar scenario could unfold in other parts of the world and have implications for wider invertebrate populations.

The start of the study was facilitated by the observation of biologists who found that wolf spiders in some areas of the Arctic became larger in years with longer summers. As the size of females increases, their fertility increases, however, the authors of the study found that the number of young in the groups where large individuals were found is less than in groups with the usual size of spiders.

Researchers have found that fewer young animals are associated with cannibalism in females. This idea was further confirmed by experimental results. 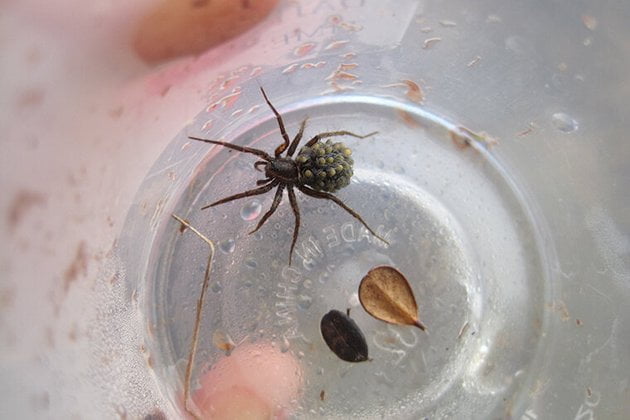 The results of this study show that cannibalism does regulate wolf spider populations in the wild, reducing juvenile survival. However, in the long run, frequent eating of congeners may not be beneficial for certain species or populations.

“Data from other studies show that wolf spiders, eating only relatives, live less than those who use a more diverse diet,” concludes Kolts.

“The results of our study are a reminder that changes in body size of invertebrates caused by climate change can have widespread environmental consequences, including changes in intraspecific competition, diet and population structure,” the study said.

The world map will change completely climatologists made a terrible forecast

Memory of forest ants is similar to human

The world map will change completely climatologists made a terrible forecast

Memory of forest ants is similar to human