(ORDO NEWS) — European countries are experiencing the most terrible summer in several centuries of history, and the reason for this is a natural cataclysm in the form of an unprecedented drought.

The drought began in the winter of 2022, when there was practically no snow in the countries of the Old Continent, and in the spring there was a catastrophic lack of rain.

With the arrival of summer, record high temperatures have been recorded for a long time, and in two months there have already been 6 waves of African heat, when thermometers stayed above +40 degrees for a week or more.

For two summer months (in some regions since the beginning of April), not a single rain has fallen. As a result, the water level in lakes and rivers, which are always full of water, fell by 2-5 meters, and small natural reservoirs dried up completely.

Such a tragic situation is observed not only in the southern part of Europe, but also in the west of the continent, and even always in the comfortable areas of the north, including the Scandinavian countries.

So-called “hungry stones” appeared in most of the record shallowing rivers. They were marked with carved inscriptions such as “When you see me – cry” and this was done during the years of drought and subsequent terrible famine.

By mid-August, almost a hundred such stone warnings appeared from the water, 27 of them on the Elbe River. The oldest mention of drought and terrible famine dates back to 1417 in Berlin, on the Spree River.

According to some experts, in particular Andrea Toreti from the European Commission’s Joint Research Center, the drought of 2022 may turn out to be even worse if the rains do not pass in the near future. And forecasters do not promise them until at least mid-September.

Here are just a few examples illustrating the scale of the disaster.

This is almost the situation in Asian countries – in China and India, in some regions there is a terrible drought, and in others there are floods one after another. The Yangtze River has dried up by 90%.

Experts associate such natural cataclysms not only with global warming as a result of human activity, but also with a change in the tilt of the Earth‘s axis, as well as incomprehensible processes with the Earth’s magnetic field. 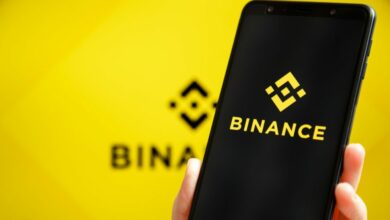 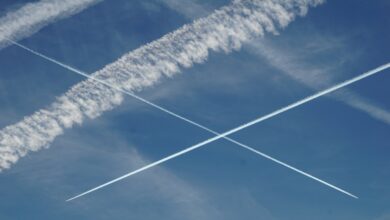 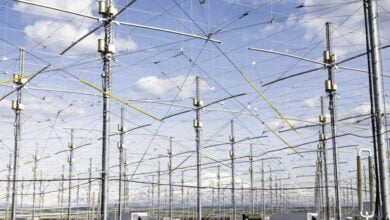