(ORDO NEWS) — North Korea conducted its third official test of a hypersonic missile. During them, she was able to hit a target at a distance of 1000 kilometers.

The world is watching with interest the Korean hypersonic weapons program. As it became known, the rocket launched on Tuesday successfully hit a naval target located at a distance of about 1000 kilometers from the launch site. The tests were overseen by the North Korean leader Kim Jong-un, which may indicate the progress of the program.

This is North Korea’s third official test of a hypersonic missile. Such weapons can give the country fundamentally new strategic opportunities, since it will be much more difficult to intercept a missile than “conventional” weapons systems.

Recall that the DPRK conducted its second hypersonic tests last week . As reported in Pyongyang, the flight range was 700 kilometers. According to official figures, the rocket was able to hit the target accurately. 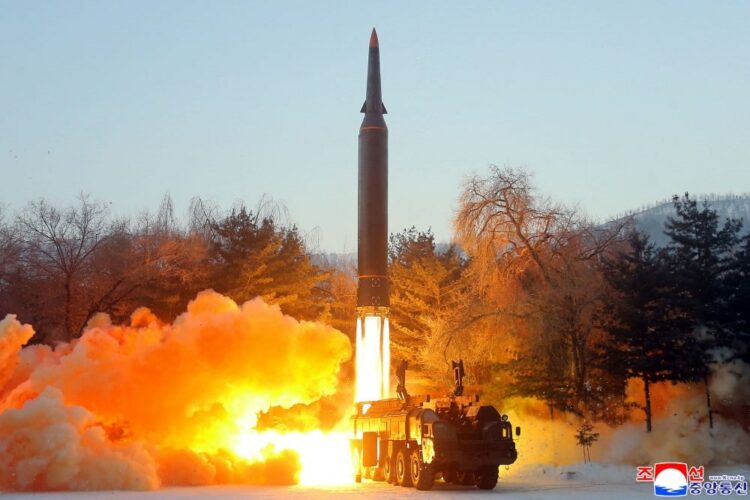 It is not known what kind of weapon we are talking about now. During the first tests, which became known in September, the Hwaseong-8 rocket was used. 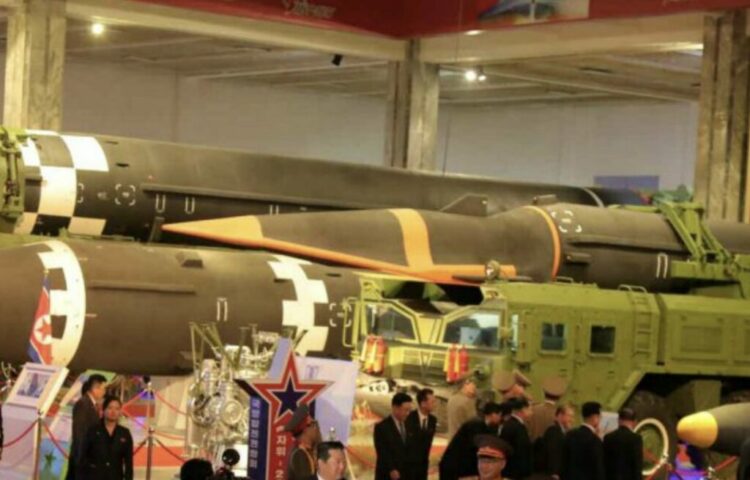 In the second tests, a complex was used, which has serious visual differences. It is possible that the DPRK has at least several types of hypersonic missiles.