(ORDO NEWS) — Many thinkers, from ancient Greek philosophers to modern authors of quantum cosmology and the theory of eternal inflation, have called time an illusion. For them, the perception of time flowing from the present moment into the future is part of human psychology and nothing more.

The belief that reality lies in a timeless “realm of truth” and not in the flow of events to which our perception is accustomed may be supported by scientific arguments, but is equally crushed by metaphysical prejudices.

Modern attempts to extend quantum theory to cosmology to cover the entire universe, not just the world of elementary particles, are often expressed in equations that assume that time emerges from a timeless reality.

In other words, time was invented by man as he explored the world. However, these attempts suffer from technical and conceptual problems that are even more complex than the puzzles of quantum theory itself.

So does time really exist?

Some advances in the study of quantum gravity have shown that our four-dimensional space-time can only exist if time is a real physical parameter of the Universe, and not an emerging one (invented by people). 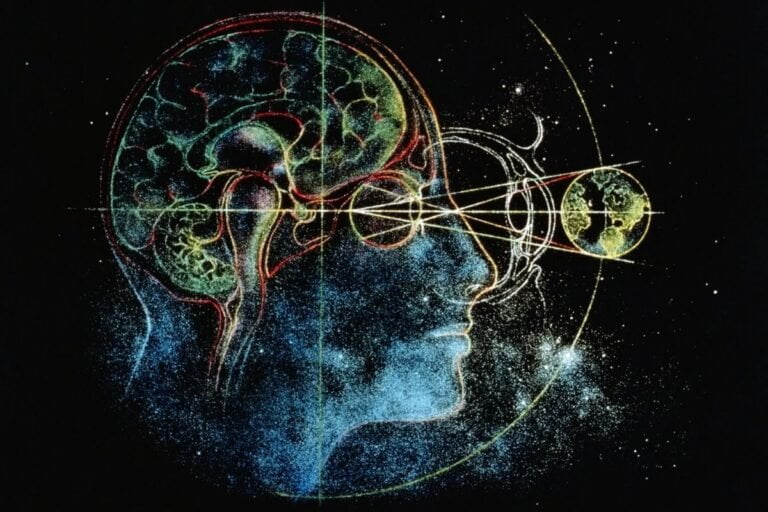 Despite all these attempts to prove that time does not exist, I would like to say that time is not only real; it is likely that time is the only aspect of reality with which we interact directly and which is fundamental.

Time, after all, is one of the four key parameters needed to understand and describe the surrounding reality. For example, if you decide to tell about some important event, then you must say not only WHERE it happened (space), but also WHEN (time).

Time is an integral part of the Universe, born with it. But the units of measurement of this very time (second, hour, year) were created by people. 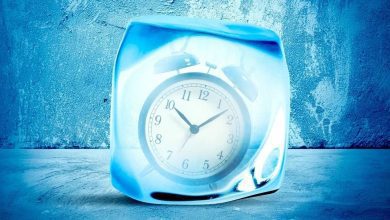 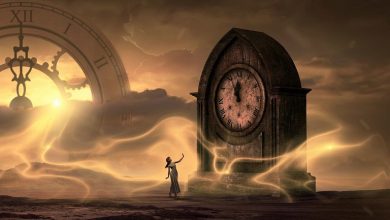 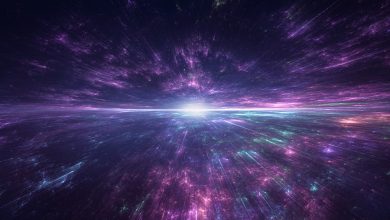 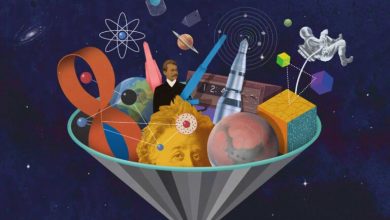 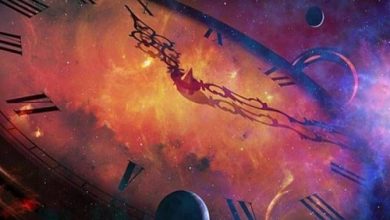 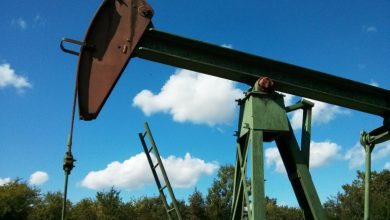