(ORDO NEWS) — Does the universe have boundaries? If it expands and does it at an increasing rate, then with each moment of time the Universe becomes “bigger”?

The universe exists everywhere, in all directions, and it is approximately uniform everywhere.

However, expansion does not mean that “more of the universe” is being created! The expansion indicates that the distances between objects are increasing on average.

Now let’s talk about the observable universe and its boundary

It can even be assumed that there are very distant places in the Universe where intelligent beings can live, for which the boundary of the observable Universe is our Milky Way. 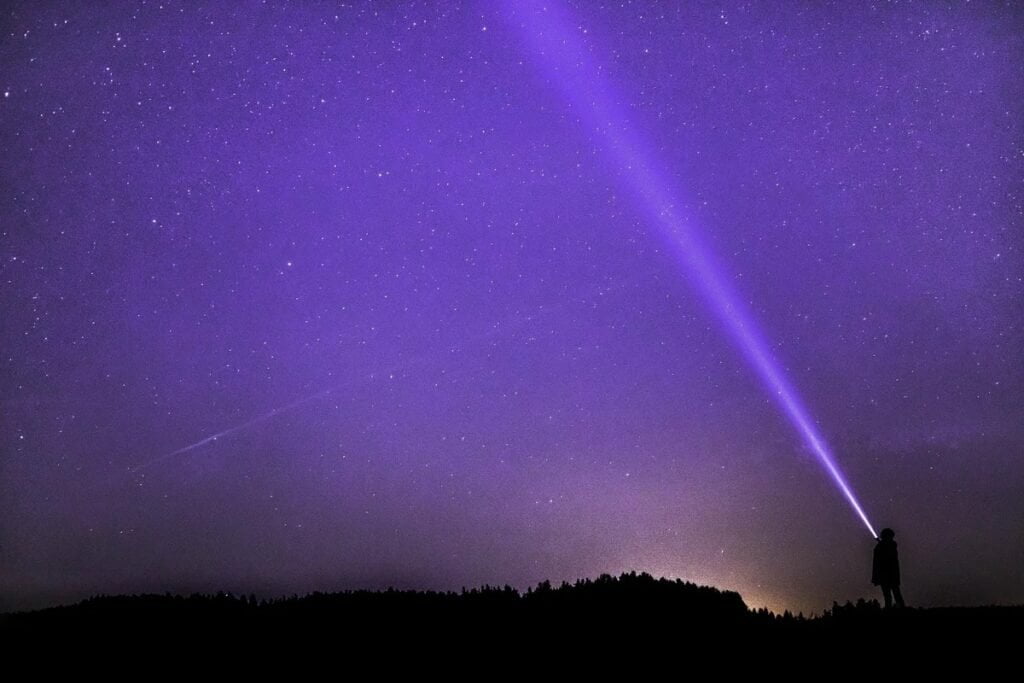 Thus, the earliest light we see was emitted not when the universe was 0 seconds old, but when it was already about 385,000 years old.

And this is not even light, but cosmic microwave background radiation.

No matter how much we wish it, and no matter what technologies we create, we will never be able to see what was before! For us, 385,000 years from the birth of the Universe is a conditional boundary.

Conclusion: The boundary of the universe depends on your position in space. For all of us living on Earth, it is the same.

How difficult! Is the universe finite or not?!

Roughly speaking, our Universe can be closed in three dimensions and have the shape of a three-dimensional donut.

Conclusion: Yes, most likely, the Universe is indeed infinite.