(ORDO NEWS) — For many years, people secretly or explicitly believe in the Bermuda Triangle. Some argue that it does not exist, while others believe that it is real.

The debate has not subsided for many years, but we, as usual, try to tell all the versions so that everyone can decide for himself what to believe in. We also wrote about the Bermuda Triangle more than once and argued about what it is and why there is so much mysterious happening there.

When we wrote these articles, we did not claim that all this was true, but, on the contrary, described it with a certain amount of skepticism. Now it’s time to talk about whether he even exists. However, the conversation will be short, and the answer is simple and clear.

The mystery of the Bermuda Triangle

The history of the Bermuda Triangle is periodically overgrown with interesting features, and disputes flare up with renewed vigor. This happens every few years, giving birth to truly viral stories. Often they even begin with the words “Experts have finally figured out the secret of the Bermuda Triangle!” Uuuuu … How scary and mystical it sounds, but is there really this secret or are all these just speculations of people who want to believe in something mystical. I want to say right away that I have nothing against such a desire, and I myself sometimes like to speculate with pleasure on the topic of something that seems mysterious.

At the same time, in fact, it cannot be said that the Bermuda Triangle really exists. By and large, this is just a piece of the ocean in the shape of a triangle, the peaks of which coincide with the state of Florida (USA), Bermuda and Puerto Rico. 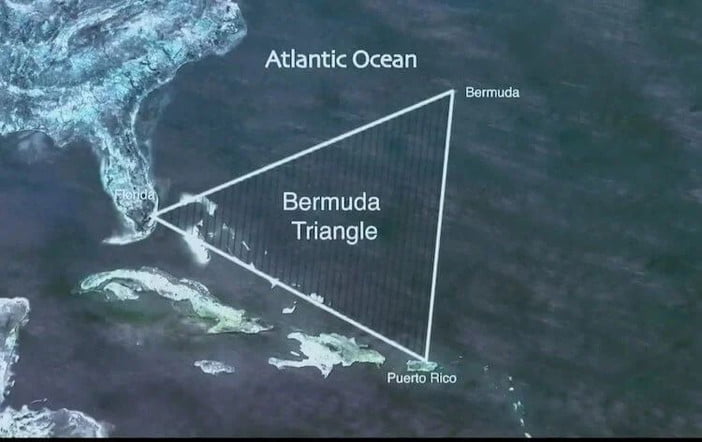 Hence the question arises: is there anything mystical at all in this zone or is it just a region of our planet, driven into a certain framework of human fantasy? Maybe it’s not worth it at all not to be afraid of this part of the ocean, but to ascribe some mystical properties to it at all? Moreover, in fact, in this area there are no mystical and unexplained disappearances. It is important to emphasize the words “mystical” and “inexplicable”, because there are ordinary disappearances there, but they are described in detail and the experts have no questions for them. 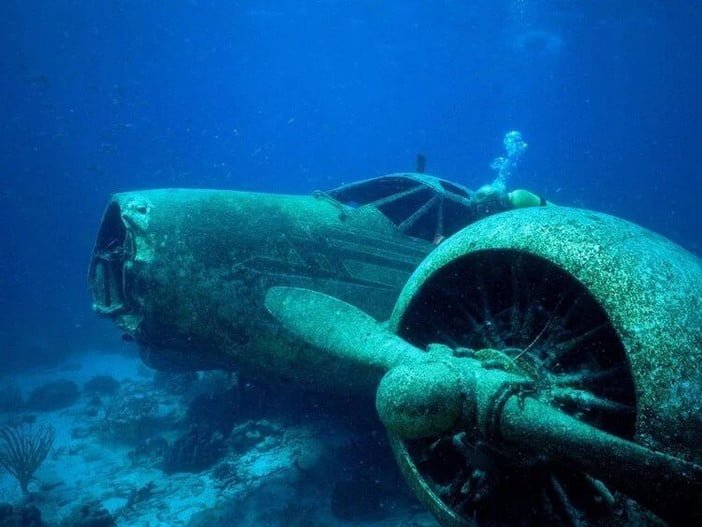 When the Bermuda Triangle appeared

The Bermuda Triangle was first talked about only in the 1950s, after journalist Edward Van Winkle Jones wrote an article in the Associated Press that something strange often happens in the area and ships and planes disappear.

The idea of ​​the Bermuda Triangle gained real popularity when, in the 1970s, Chalz Berlitz published the bestseller The Bermuda Triangle. From about that moment, literally everyone knew about this place and began to actively discuss it. People talked about UFOs in this region, about the mysterious monsters of the depths, about sudden winds and other game that supposedly occurs in the waters of this region.

But the problem was and is that many facts that are presented as historical, or invented, or exaggerated, or simply happened outside the Bermuda Triangle.

Why is there so much talk about the Bermuda Triangle

Nevertheless, the story turned out to be very corrosive and firmly took root in society. This is largely due to the very desire of some to learn about something inexplicable and the desire of others to earn money and simply become famous on it. Therefore, they adjust historical facts to the templates of mystical events. The less people knew about it, the easier it is not to finish something. Anyway, how much do we know about incidents at sea?

We only know when some large tanker spills tons of oil or falls on the side of the Costa Concordia. Hence the understatement, because the stories often feature brown small fishing boats, yachts or something larger, but very old. Then there were few details at all and now you can think of anything. 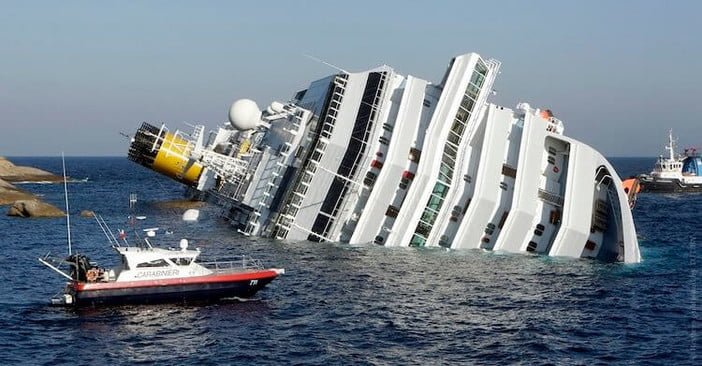 American writer and researcher Benjamin Radford, known for his skepticism about many things, expressed the following opinion about the mysticism that takes place in the Bermuda Triangle.

In some cases, there are simply no records of ships and aircraft that were allegedly lost in the watery triangular cemetery. They never existed outside the imagination of the writer. On other occasions, ships and aircraft were real enough – but Berlitz and others deliberately omitted the details of the wrecks. In particular, the fact that they died during severe storms. In other cases, ships generally sank far beyond the Bermuda Triangle.

Why ships disappear in the Bermuda Triangle

Indeed, there are some real boats and ships that have gone missing in this region. But do not forget that tankers, cruise liners, small pleasure boats and various planes (including private) often call there. In addition, the region itself is quite dangerous in terms of frequent hurricanes and, most importantly, the Gulf Stream. And so it turns out that the mystery of the Bermuda Triangle boils down to the fact that there is simply a lot of understatement in this story. 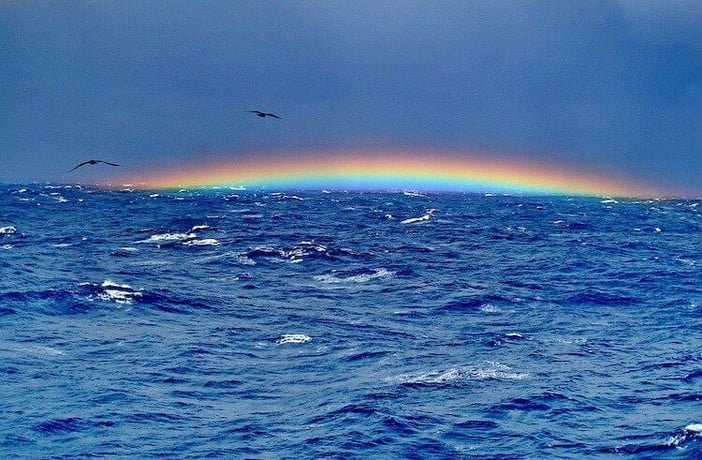 Of course, what I have said now and the same said by the experts will not be enough to discourage people from fantasizing and sharing their opinions on the Bermuda Triangle. Well, don’t, that’s the more interesting.