(ORDO NEWS) — The universe is expanding , and this is happening at an increasing rate, which does not fit in the heads of even the most advanced astrophysicists of our time. Something, some invisible force, makes space-time “inflate”, and it does it very rapidly.

However, one very important detail should be understood

The expansion of the universe does not imply that the universe is getting bigger, but indicates the fact that the average distance between objects is increasing.

This global process has a significant impact on space and time only on the scale of entire galactic clusters, which include thousands or even millions of galaxies, inside which there are hundreds of billions of stars! 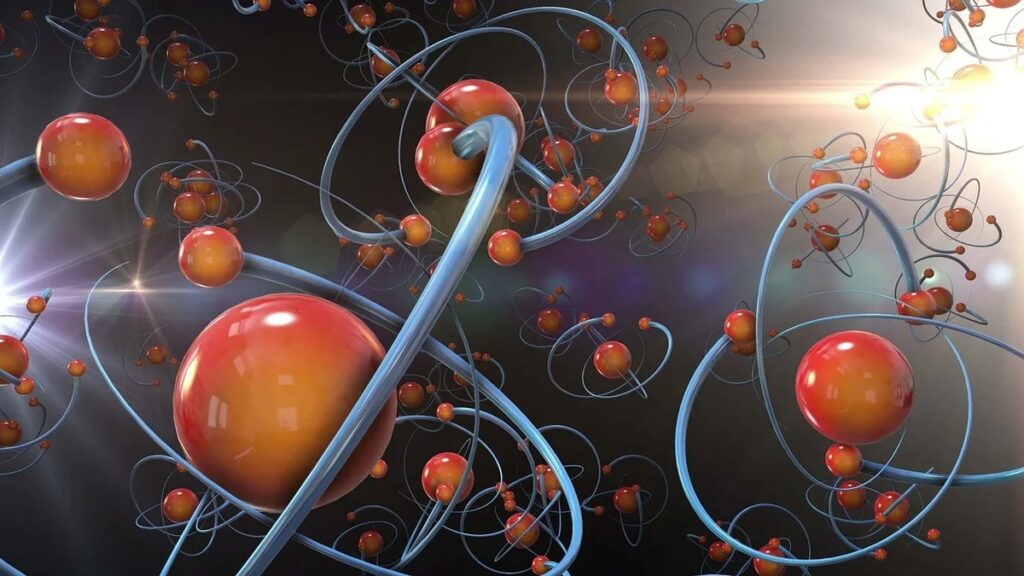 But the microworld is influenced much more strongly, especially by that which is provided by the force of electromagnetism – for example, as in the case of atoms.

Extremely sensitive measurements taken by scientists in different parts of the Earth have not revealed any evidence that the fundamental properties of atoms change in any way as the universe expands.