US, WASHINGTON (ORDO NEWS) — The New York Stock Exchange ended 6.3% lower on Wednesday, with investors now expecting economic activity to come to a complete halt and consumer spending to fall.

“We are going to have a considerable disruption and a dislocation of our economy”, fears Keith Bliss, at iQ Capital in New York.

“We are amalgamating with what is happening on the coronavirus and what has happened with the global financial crisis.”

The day was also heckled on the bond markets with a rapid rise in yields on government bonds in the eurozone, Germany included, a movement fueled by the prospect of a widening of deficits and an increase in public debts.

The ten-year Bund yield, the benchmark for the region, took up to 20 points, its largest increase in one session since the financial crisis.

Ten-year Treasuries saw their yield increase by 18 basis points to 1.1767% at the end of the session after a jagged session which saw the yield oscillate between more than 1.2% and less than 1%.

The fall in oil prices has accelerated after the publication of a study by Goldman Sachs (NYSE: GS ) according to which containment measures around the world could reduce world demand by eight to nine million barrels per day (bpd) by the end of March and 1.1 million bpd over the whole year, which would be unprecedented.

In the past ten days, the American barrel has lost 56% of its value.

Wall Street: the worst week since 2008

Wall Street expected on a hesitant note, optimism is crumbling

Wall Street: the worst week since 2008

Wall Street expected on a hesitant note, optimism is crumbling 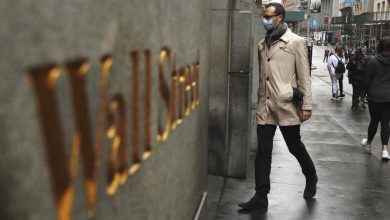 Wall Street closed in the red; Facebook and China push the market

Wall Street fell, Dow lost almost everything scored for the presidency of Trump 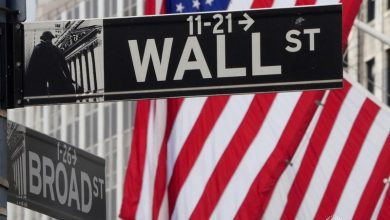 Wall Street: Everything is Red 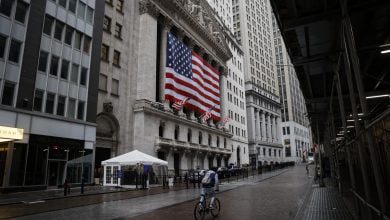 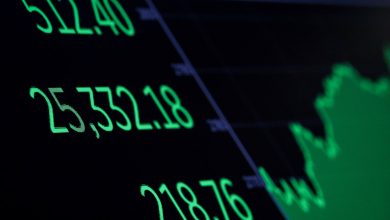 Dow Index has grown as much as possible since 1933 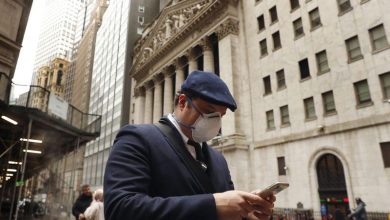 Wall Street is down, the Fed has failed to soothe fears of coronavirus