(ORDO NEWS) — To accurately establish the structure of Janus kinases – the key regulatory proteins in the cell – scientists have been working for more than twenty years.

Now, with the help of electron microscopy and other modern methods, the problem has been solved. This opens up prospects for the treatment of a number of diseases, including leukemia and allergic disorders.

For more than twenty years, molecular biologists have been solving one difficult but very important task – trying to establish the complete three-dimensional structure of Janus kinase.

Janus kinases are a family of proteins with regulatory properties that are critical for the signaling pathway involving cytokines. These enzymes have been linked to a range of diseases, including cancer and allergies.

Janus kinases were originally given the uncomplicated name “just another kinases” because they were discovered along with many similar enzymes.

However, the term “Janus kinases” (“janus kinases”) was later fixed – after the name of the two-faced god Janus: in the ancient Roman pantheon, he was the god of doors, entrances, exits, passages, beginning and end, and his faces were turned in different directions.

With two-faced deity, Janus kinase is brought together by the presence of two similar sections of the molecule – the so-called domains.

One of them performs the function of a kinase – it attaches phosphate residues to certain proteins. Another domain (outwardly very similar) meanwhile is occupied by exactly the opposite: it limits the activity of the first one.

The enormous regulatory significance of Janus kinase determines the interest in the mechanisms of its work, and hence in the structure of this molecule, which is inextricably linked with them. Installing the three-dimensional device of Janus kinase was by no means easy – it took more than twenty years of effort by scientists.

And last year, thanks to the successful use of electron microscopy, the structure of Janus kinase was practically established. At the finish line , several competing research groups were involved in the project at the same time. As a result, the team led by Christopher Garcia from Stanford University (USA) won. 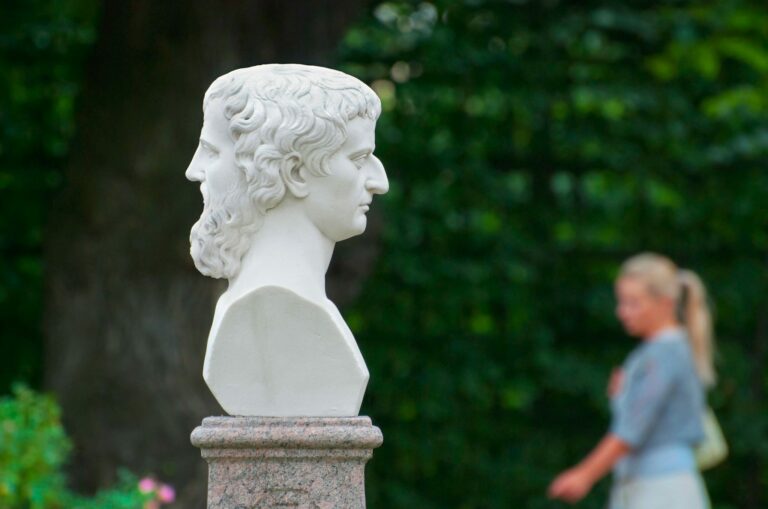 Garcia’s team has established not only the exact structure of Janus kinase, but also the mechanisms of its functioning, which scientists call nothing less than “the fundamental question of biology.”

And since the functioning of Janus kinase plays an important role in the development of a number of diseases (including cancer), the new study is also of great importance for medicine.

The task of Janus kinase is to transmit a signal from the outside to the inside of the cell, for which it interacts with other signaling molecules. The fact that dysfunction of Janus kinase causes many diseases has long been known.

A number of mutations in the Janus kinase genes greatly weaken the immune system and can even cause “bubble boy syndrome” – a severe combined immunodeficiency in which any pathogen can lead to death, so life in completely sterile conditions is necessary.

If mutations make Janus kinase too active, leukemia or other types of blood cancer can develop, as well as allergic and autoimmune diseases.

Many drugs have been developed to treat such disorders, including Janus kinase inhibitors. However, scientists and doctors have not always understood exactly how they work.

They did not have the opportunity to deal with the causes of side effects. However, now, knowing the exact structure of Janus kinase and the mechanisms of its functioning, we will be able to make progress in the treatment of such pathologies.

The case of Janus kinase is a good example of how the solution of a fundamental biological problem can also lead to the progress of medicine.