(ORDO NEWS) — We humans diverged from our chimpanzee ancestors about seven million years ago, but research into the arteries in our arms has shown that we continue to evolve as a species.

Sure, finding a new blood vessel isn’t as difficult as tracking the full extent of our genetic changes, but a new study has identified 155 new genes from our evolutionary past, some of which are unique to humans.

The newly discovered genes are so diminutive that they have been nicknamed “microgenes” and are known to have originated from tiny fragments of DNA.

However, this does not mean that they do not have a great influence, since it is believed that microgenes probably play an important role in the occurrence of certain diseases and growth defects.

The authors of the study have dedicated themselves to painstakingly searching for evidence of our ongoing evolution by examining existing databases of functional genes and using them to create evolutionary trees that track several groups of vertebrates.

In other words, scientists were able to “turn back time” to study the evolutionary path of human genes in more detail.

“This project started back in 2017 because I was interested in the evolution of new genes and understanding how these genes arise,” said Nikolaos Vakirlis, lead author of the discovery and a scientist at the Alexander Fleming Biomedical Research Center in Vari, Greece.

“It the project was put on hold for a few years until another study was published that had very interesting data that allowed us to get back to work.”

Armed with additional data, the team was able to identify 155 new microgenes that emerged from DNA fragments, two of which are very recent and completely unique to humans.

This is evidence that we humans are still evolving (continue to evolve). Researchers now want to understand the mechanism by which these microgenes emerge and evaluate their biological significance. 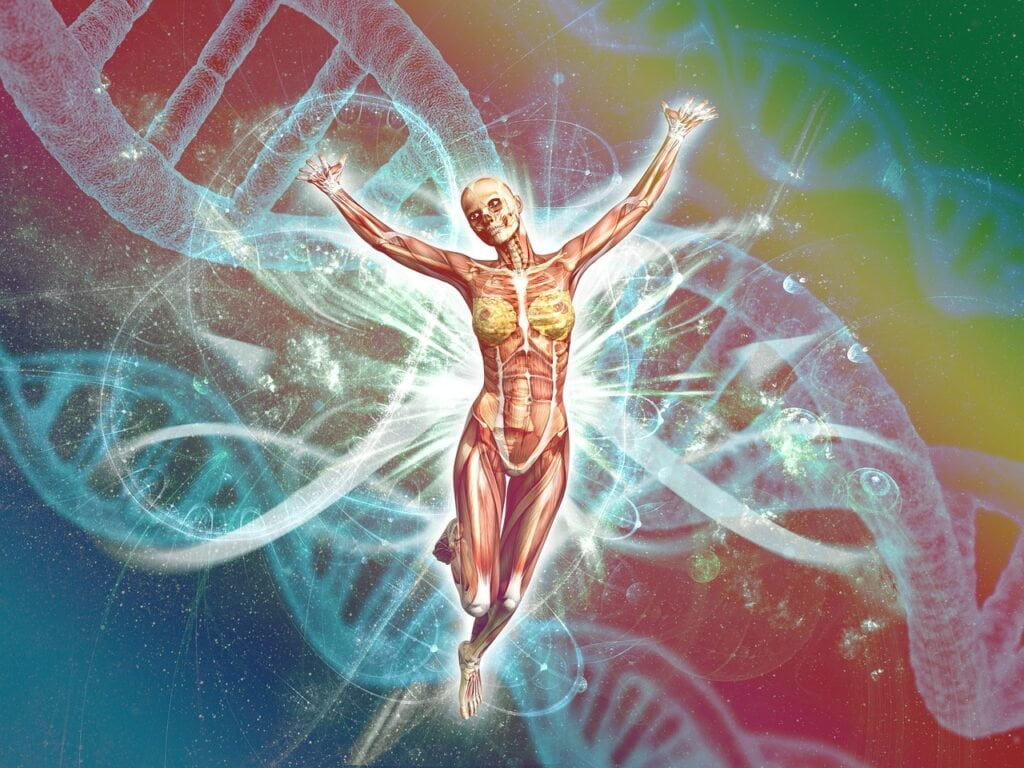 “In future studies, it will be very interesting to understand what these microgenes can do, and whether they can be directly associated with any disease,” Vakirlis added.

Cell culture has already identified 44 of the 155 genes that appear to be associated with growth defects, and three more with DNA markers for diseases, including muscular dystrophy, retinitis pigmentosa and Alazami syndrome.

Establishing their full biological significance, however, will be extremely difficult, as experimental testing of human development is an ethical minefield.

However, the researchers hope to find ways to test what they have already found and discover more in the future.

“These genes are convenient to ignore because they are very difficult to study, but I think more and more scientists will recognize the fact that they need to be studied and accounted for,” said Aoife McLisaht, one of the authors of the study and a geneticist at Trinity College Dublin, Ireland.

“If we are right, there are many more functionally important things hidden in the human genome.”