(ORDO NEWS) — The era of dinosaurs has not passed without a trace. Not only do the descendants of ancient giant reptiles still walk the Earth, plus scientists have discovered in many living organisms, including humans, an ancient virus of those times.

A group of biologists conducted a study during which it was possible to detect an ancient retrovirus in the human genome, which was previously found in the remains of fish and reptiles.

Scientists explained that the pathogen found belongs to the class of retroviruses. All of them work on a similar principle: the virus is integrated into the genome of the “victim” of the DNA copy of its RNA genes. According to scientists, human DNA contains up to ten percent of the “junk RNA” of ancient viruses.

It is reported that the described retrovirus was repeatedly found in the remains of ancient fish, reptiles and other reptiles. Also, a retrovirus was discovered in an ancient mammal. Scientists believe the pathogen was transmitted through food or water.

A recent study suggests that every person on Earth also has a variation of this retrovirus. Scientists believe that the mutation of the virus occurred over the centuries of human history, starting with Homo habilis.

The team of biologists plans to conduct a series of studies during which it is planned to study the tree of the retrovirus, as well as its modifications. 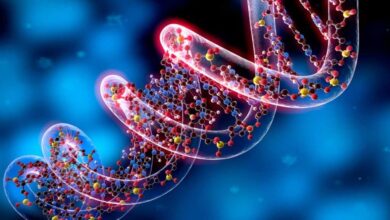 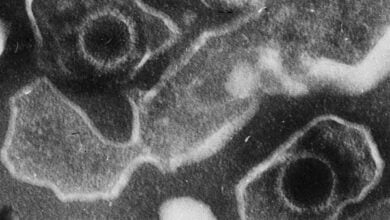