(ORDO NEWS) — Elizabeth Taylor was known for Cleopatra and Who’s Afraid of Virginia Woolf was known for her violet eyes, but were they real?

The actress Elizabeth Taylor is primarily remembered for her passionate performances in numerous films, such as 1963’s Cleopatra and 1958’s Cat on a Hot Tin Roof as well as her marriage to Richard Burton and her love of diamonds.

Due to her immense talent as an actress, she was a captivating screen presence and audiences often found themselves hypnotized by her famous violet eyes. But did Elizabeth Taylor really have violet eyes? 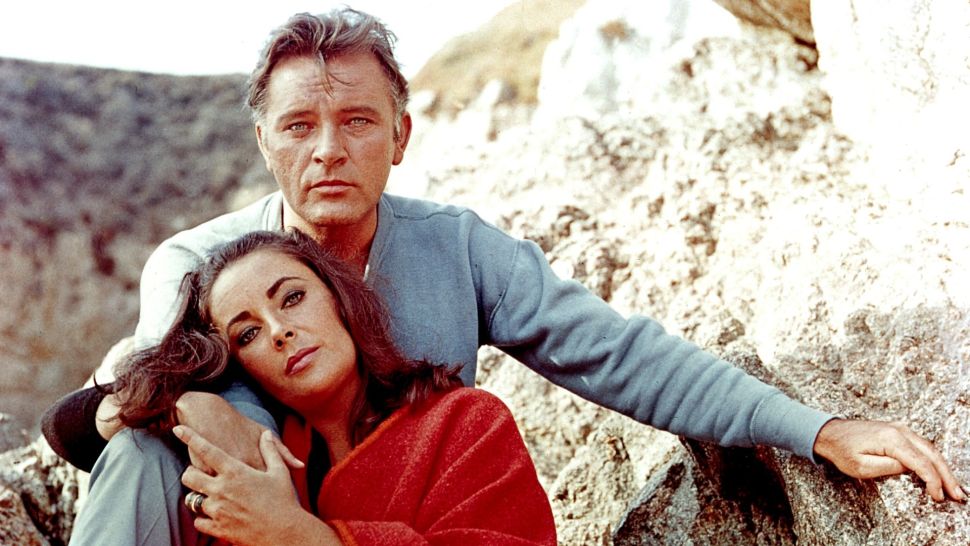 Elizabeth Taylor was born on February 27th 1932 and made her film debut in 1942’s One Born Every Minute before achieving stardom with 1944’s National velvet, according to Biography.com.

One of her most famous roles was as Cleopatra, Queen of the Nile, in the 1963 film of the same name. The film earned Taylor a Guinness World Record for Most Costume Changes in a Film, according to ABC.

However, Cleopatra would also impact Taylor’s life in another way as it brought her close to the actor Richard Burton and the two would begin an obsessive love affair. Burton would present Taylor with some of the world’s most famous jewels as tokens of his affections, including the 33.19 Carat Krupp Diamond, according to Vanity Fair.

They made several films together, including 1966’s Who’s Afraid of Virginia Woolf? For which Taylor won one of two academy awards. However the couple had a troubled marriage, they would divorce in 1974 only to remarry and divorce again a year later.

Taylor was also an important activist who used her fame to shine a light on the HIV/AIDS pandemic, curtailing some of the ignorance surrounding the virus, according to the Elizabeth Taylor site.

Taylor remains “one of the world’s most iconic women, renowned for her independent spirit, enduring strength and unwavering compassion, she has captured the hearts of millions,” the official Elizabeth Taylor site states. 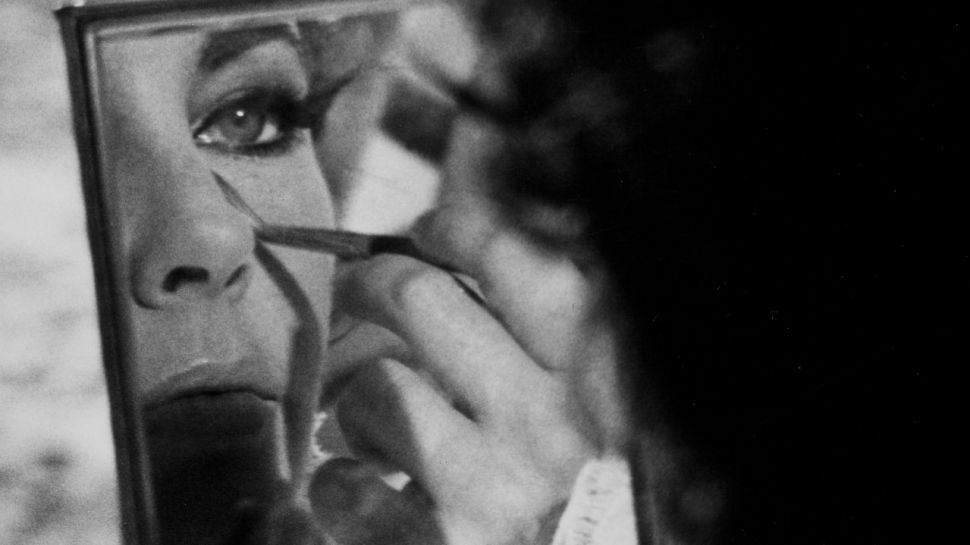 These days, thanks to colored contact lenses, anyone can have violet-colored eyes . Taylor didn’t come by her purple peepers that way; the first tinted contact lenses weren’t commercially available until 1983. Taylor’s eye color was the real deal.

The appearance of the iris, the colored ring that’s around the eye’s black pupil depends on how much of the natural pigment melanin it contains.

The more melanin in your iris, the darker your eyes will look (melanin levels are determined by your genes ). For example, the irises of a person with dark brown eyes have more melanin than the eyes of a green-eyed person. Taylor’s eyes had a very specific, and rare, amount of melanin, according to The List.

“There are various shades of blues and grays, with many in-between. Violet may have been her typical pigmentation,” Norman Saffra, chairman of the ophthalmology department at the Maimonides Medical Center in Brooklyn, N.Y. “It’s possible to have that eye color; it all depends on the amount of melanin.”

Eye color can also appear to change based on the eye’s light absorption, Saffra said. For example, wearing a white shirt will reflect light off of the iris and make its color look slightly lighter.

Makeup can also “bring out” certain colors in the eyes. Taylor was often photographed wearing blue or purple eyeshadow to compliment her eyes’ naturally violet hue, or dark brown eyeshadow and black eyeliner to contrast against and play up their unique color.