(ORDO NEWS) — Ancient people built some of the most impressive monuments in the world. The Great Pyramid of Giza is just one example of the engineering feats our ancestors were capable of.

Stonehenge, the temple of Jupiter at Baalbek, Tiwanaku in Bolivia – they all demonstrate the abilities that the ancients possessed, long forgotten by us.

How did they manage to move giant stones hundreds of kilometers from the place of their extraction to the place of construction? Some researchers claim that they used their advanced acoustic knowledge.

Rediscovering the power of sound For centuries, scientists and engineers have believed that the most effective way to cut stone is to hit hard with a hammer.

This concept was later extended to production drilling, where the hammer was replaced by diamond-tipped drill bits. Modern drilling also includes lubricating the surface into which drilling is performed with a special solution. This solution can easily contaminate core samples and the environment.

Engineers experimented with using sound vibrations to speed up the drilling process. These experiments have been carried out since the 1940s.

Ray Russi, engineer, president of Sonic Drill Corporation and Sonic Drilling Ltd., is credited with inventing the modern sonic drill. These drills are 3-5 times faster than conventional drills and can work without the use of drilling fluid.

Scientists have also experimented with acoustic levitation. This is the process by which objects can be levitated using pure sound. In fact, it is reflected from the object at a very high frequency. These sound waves exert pressure on an object, which causes it to float.

This technology is quite complex. All you need to know is that the concept has been completely proven. Currently, acoustic levitators are limited by their ability to levitate tiny objects.

The levitation of small objects is very impressive. Some theorists believe that sound can be used to levitate even larger objects. They believe that ancient people had extensive knowledge in the field of acoustics. Therefore, they could levitate the giant stones used to build monolithic stone monuments of the distant past. 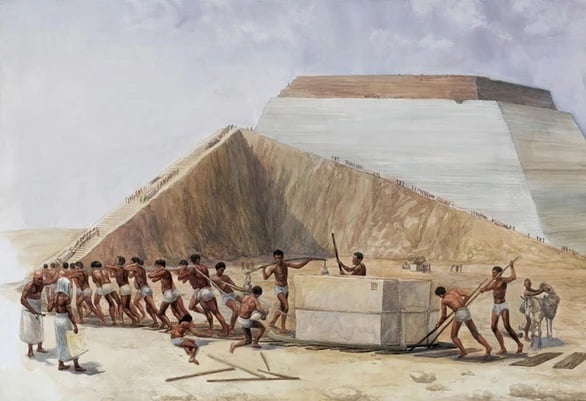 According to leading archaeologists, ancient monuments such as the Great Pyramid of Giza were built with stone tools and labor. Recently, the theory that the pyramids were built by slaves has been debunked.

They now believe that the pyramids were built by skilled workers. But therein lies the problem with archaeological theories – it is always a conjectural scenario. When there is no explicit written evidence, it all comes down to faith.

Alternative archaeologists such as Graham Hancock have long believed that ancient civilizations were far more advanced than we give them credit for. Could our ancestors have advanced knowledge of acoustic levitation?

Levitating massive objects with sound is theoretically possible, but with today’s technology, you’ll need massive speakers. The overall sound output of such a device would be incredibly destructive and could destroy the object you were hoping to levitate.

The main element of the dispute is that there is practically no information about how exactly the ancient Egyptians could move stones weighing an average of 7 tons over long distances.

According to a 4,500-year-old papyrus discovered in 2013, the blocks were transported by river from the quarry to the construction site. No information was found on construction methods. 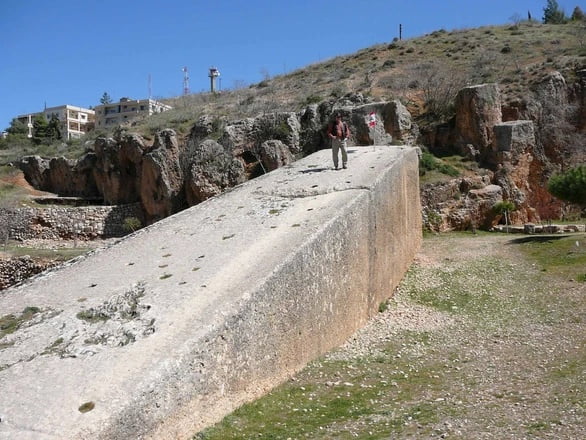 Many other ancient monuments were built using even larger stones. For example, the temple of Jupiter in Baalbek. Built on the ruins of an even older temple, the Roman Temple of Jupiter is a marvel in its own right.

In the foundations of the temple are three of the most massive stones ever mined by man. Each of these stones is said to weigh 1,000 tons. It would be difficult for a modern person to budge something so massive, so alternative archaeologists come to the rescue.

The stones in Baalbek were mined relatively close to the construction site, at a distance of 900 meters. Then they were raised 6 meters from the ground in order to be installed with the highest precision in the foundation of the building. The fact that the stones did not break during the move speaks volumes.

Legend has it that Cain built the original temple in the 133rd year of the creation of the world. Then he is said to have settled it with giants, who were subsequently destroyed by a great flood. It is easy to understand why people attribute the presence of giants to such a huge object.

Jean-Pierre Adam, a French archaeologist, proposed a method of transportation in his 1977 study. He claims that the stones could be moved using a system of rollers and pulleys.

According to his calculations, it would take 512 people to move a stone half the size of Baalbek’s large foundation stones.

He never explained how the blocks moved up and into place. Other theories state that it would have taken 40,000 people to lift the blocks into place. That’s a lot of people.

Stonehenge in the United Kingdom 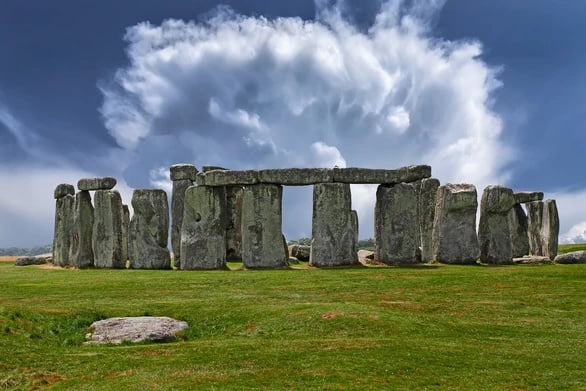 Stonehenge is one of the UK‘s most mysterious mysteries. Little is known about the significance of this site or the people who built it. Researchers believe that it was built over 1500 years.

The outer monoliths are made from sandstone of local origin, while the inner bluestones are from quarries in Wales located 250 kilometers away.

While the inner stones weighed 4 tons, the outer stones are said to have weighed up to 19 tons. All of these stones were somehow lifted 7 meters into the air to be placed on the standing monoliths.

The people who built Stonehenge had not even discovered the wheel by the time they were laying down the monoliths. 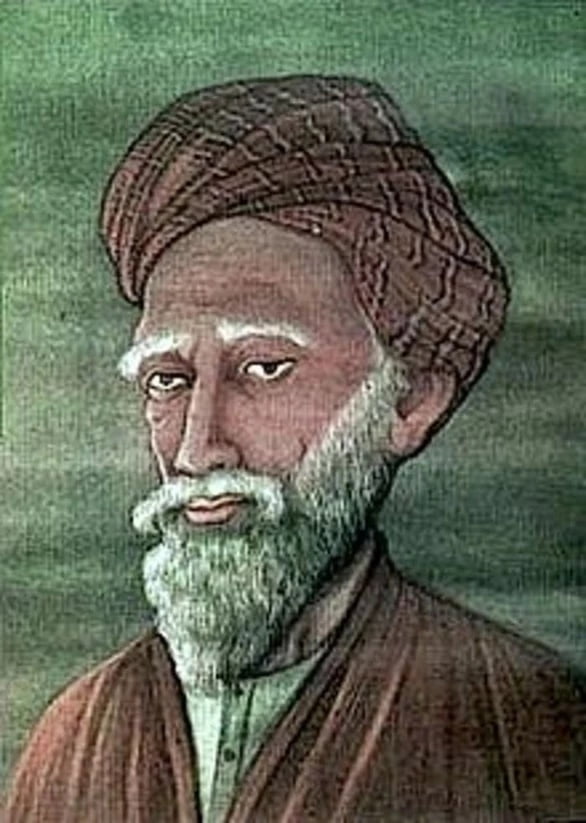 However, he offered a possible explanation in a magical papyrus. Masudi wrote that stone blocks were placed on magical papyrus. The stone was then hit with a metal rod, which activated the magic and moved the stone 50 meters, after which the process had to be repeated.

It’s easy to dismiss Masudi’s claims for relying on “magic”, but it’s important to remember that in ancient times, magic and science were one and the same.

While it seems unlikely that ancient people made massive stones fly through the air, it is equally far-fetched to believe that they achieved laser-like precision using only crude stone tools and muscular strength.

Their true methods are probably lost in the mists of history. There will probably always be a debate over the exact methods of transporting the colossal stones and freely manipulating them on site.

Given the epic scale of these ancient sites, it’s easy to see why people believe aliens did this. Others prefer to believe in magic. In any case, the mystery of these megalithic stones will most likely remain an incomprehensible ancient mystery.