US, WASHINGTON (ORDO NEWS) — The European Union is shocked by the death of the American George Floyd, a black man asphyxiated by a white police officer during his arrest, and deplores the excessive use of force by the police said the head of European diplomacy on Tuesday.

“This is an abuse of power. We must denounce it, fight it, in the United States and everywhere else,” said Spaniard Josep Borrell at a press conference in Brussels. 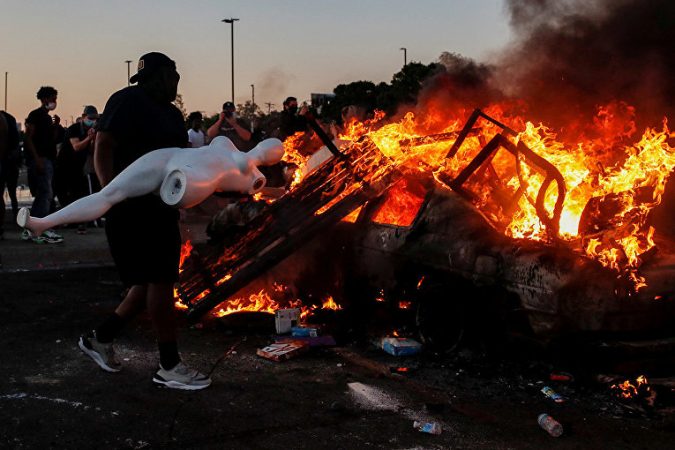 “Here in Europe, we are shocked and dismayed by the death of George Floyd, like the people of the United States. I think that all societies must remain vigilant in the face of the excessive use of force by the guards of the order, “he said.

“We have to make sure everywhere, especially in societies that are based on the rule of law, democratic representation and respect for freedoms, that those responsible for ensuring order do not use their capacities as it has. was the case during the very very unhappy death of George Floyd “, he insisted.

“All lives matter. The lives of black people count too,” he said.

Josep Borrell called for “de-escalation of tensions” in the United States.

Faced with the most serious civil unrest in his tenure as hundreds of thousands of Americans protest police brutality, racism and social inequality, President Donald Trump has promised to restore order and threatened to deploy the army to end the violence.

Trump is ready to send the military to Minneapolis

Trump is ready to send the military to Minneapolis