(ORDO NEWS) — Literally 8 days before Paul Wynn died, he was given a terrible diagnosis. The man was diagnosed with pancreatic cancer, which has already managed to spread metastases to other organs. Experts predicted that Paul would live from six weeks to a couple of months, no more.

This is reported by the Daily Record.

After the diagnosis, Paul and his beloved Alison decided that they needed to get married as soon as possible. Together, the couple has lived for 21 years and managed to give birth to five joint children. At the same time, Winn had 11 children in total.

On the day of the ceremony, Alison was escorted to the altar by their eldest son Sandy, who turned 20. At this time, he noticed that something was happening to his father. The wife said that she began to call Paul, but he did not respond to the call to him. Then it became clear to everyone that the groom had lost consciousness. The guests called an ambulance as soon as possible, but it was too late. Paul died right in front of the altar a few minutes before the marriage could take place.

All the native men said that he was a very kind person, a caring husband and an excellent dad for all his children. He was ready to go to great lengths for the sake of his family and especially for the sake of children. Alison added that she loved Paul very much and dreamed of appearing with him at the altar, but fate decreed otherwise. 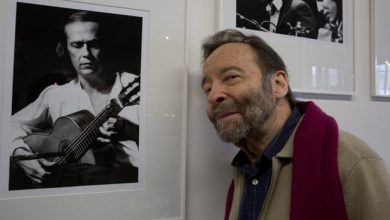 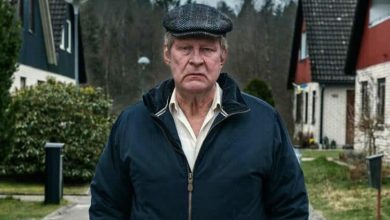 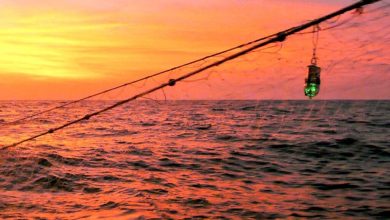