Thanks to the annals and a significant set of historical sources, scientists can roughly estimate the number of lives claimed by catastrophes. Below is a list of the deadliest natural disasters in history. 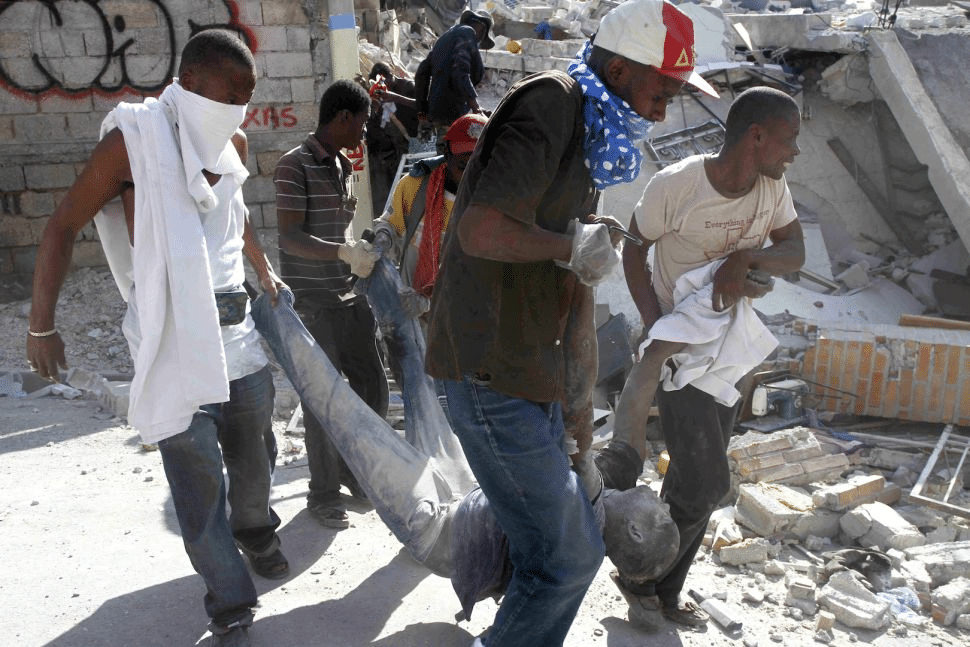 The magnitude 7 earthquake that hit Haiti northwest of Port-au-Prince on January 12, 2010 is considered one of the three deadliest earthquakes of all time.

The Haitian government originally estimated the death toll at 230,000, but in January 2011 officials changed the figure to 316,000.

A 2010 study published in the journal Medicine, Conflict and Survival puts the death toll at around 160,000, while the US Geological Survey put the figure at around 100,000. These discrepancies reflect the difficulty of counting deaths even in the modern era. 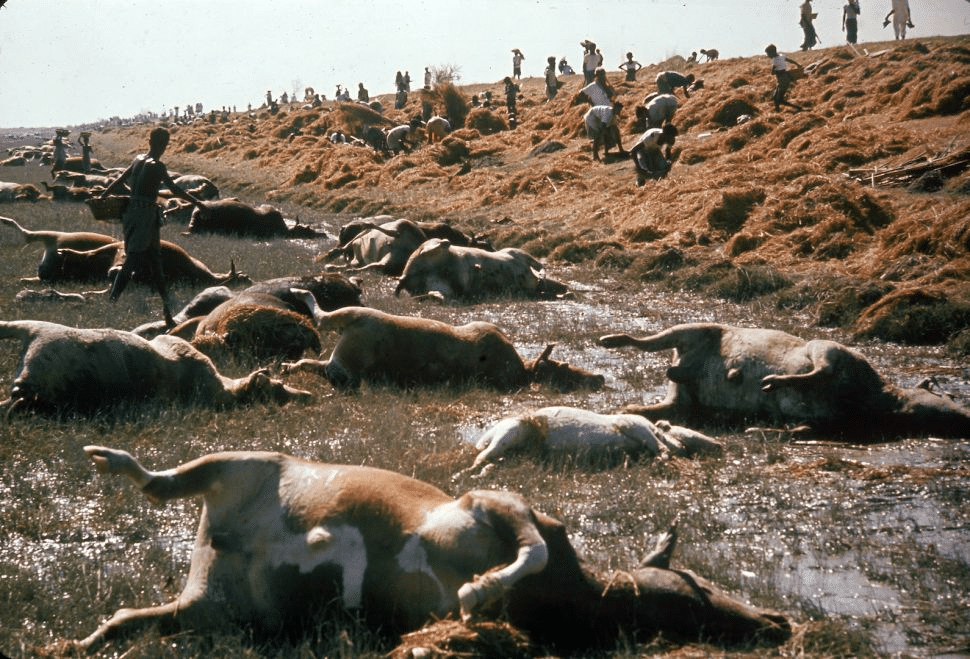 Villagers walk through a field of dead cattle in search of food, near Sonepur, East Pakistan (later Bangladesh), after a powerful cyclone and accompanying tsunami hit the area in November

A tropical cyclone hit the territory of modern Bangladesh (then East Pakistan) on November 12-13, 1970. A 1971 Pakistan Meteorological Department report indicated that it was difficult to accurately estimate the death toll due to the influx of seasonal workers who were in the area during the rice harvest.

According to various estimates, between 300,000 and 500,000 people died as a result of this natural disaster. 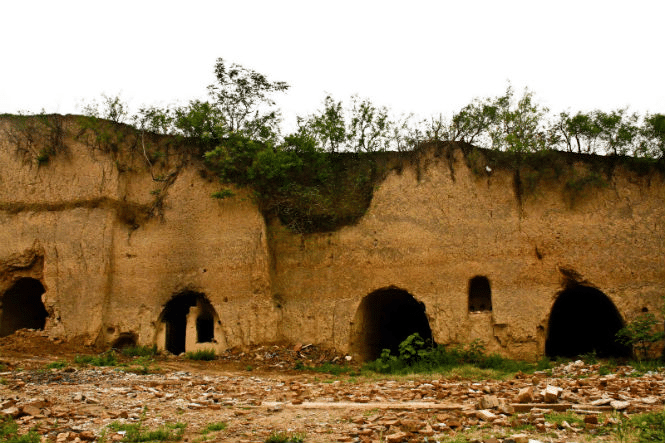 The deadliest earthquake in history occurred in the Chinese province of Shaanxi on January 23, 1556. Chinese historians estimate that approximately 830,000 people died. The exact magnitude of the earthquake is unknown, but modern geophysicists estimate it at about 8. 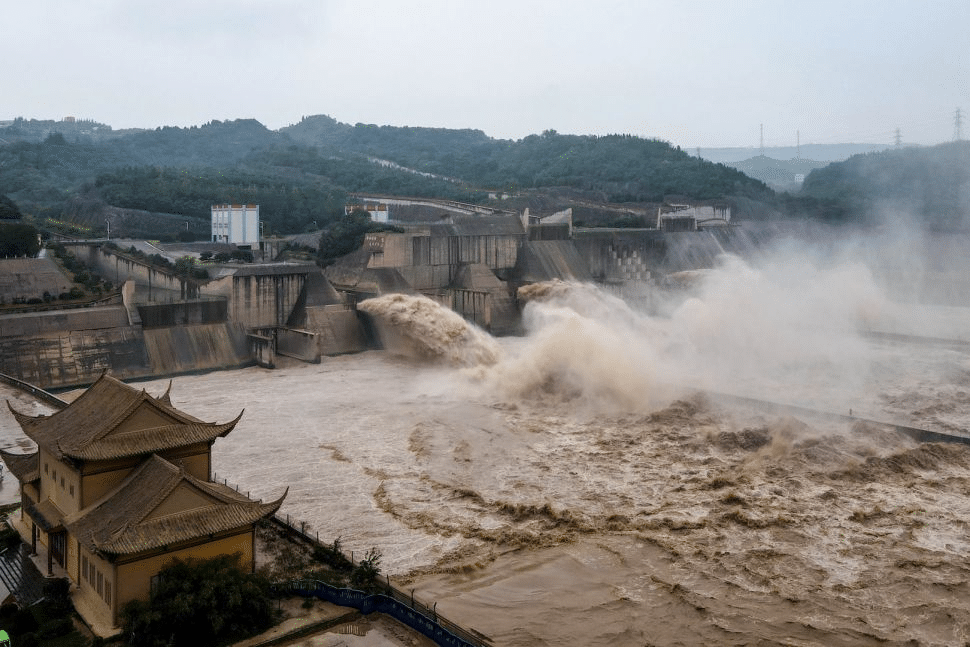 The Yellow River in China

In September 1887, heavy rains caused the Yellow River in China to flood. It broke through dikes and flooded the surrounding lowlands, killing between 900,000 and 2 million people as a result of the flood. 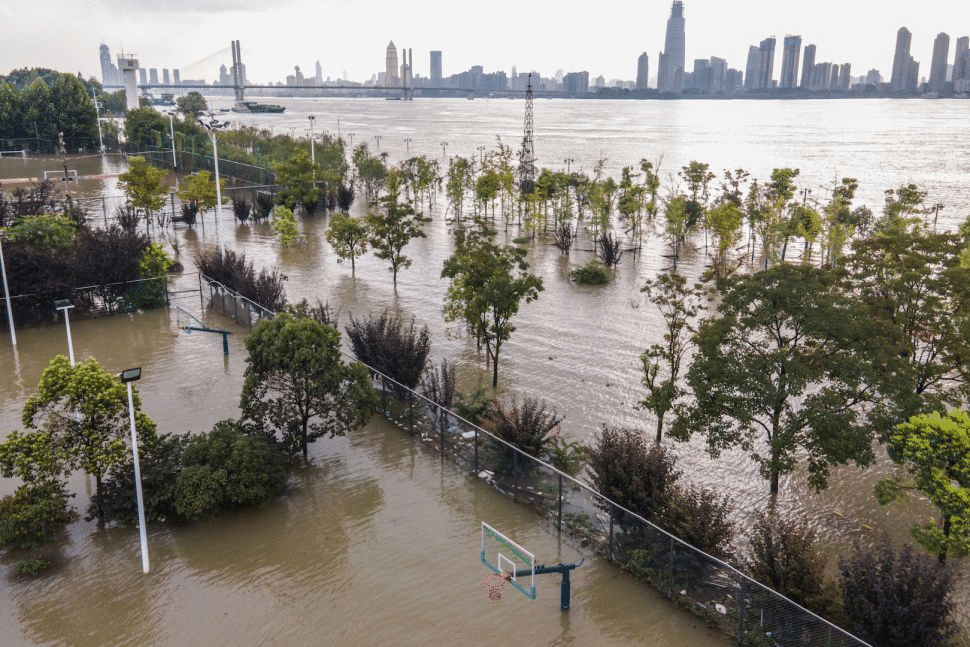 An image taken on July 28, 2020 shows a sports ground flooded by the Yangtze River in Wuhan, in central China’s Hubei province

Natural disasters are happening around the world : a sign of climate change ?

One of the most terrible and strange natural disasters in 1986, the lake killed 1746 people in one night

Natural disasters are happening around the world : a sign of climate change ?

One of the most terrible and strange natural disasters in 1986, the lake killed 1746 people in one night