(ORDO NEWS) — Bacteria that cause blindness and encephalitis have been found in organic vegetables.

Organic leafy vegetables can contain dangerous bacteria such as Pseudomonas, Salmonella, and Helicobacter and pose a threat to human health.

This conclusion was reached by scientists from the Polytechnic University of Valencia, who will talk about their discovery at the congress on clinical microbiology and infectious diseases that began in Lisbon.

Experts note an increase in the consumption of organic vegetables, including raw ones, due to fears of products grown using pesticides and herbicides.

Scientists have found that organic leafy vegetables can contain the simplest single-celled microorganisms, including free-living amoebae that feed on bacteria and serve as “host organisms” for them.

“Pollution can result from soil treatment with organic fertilizers such as manure and sewage sludge from irrigation systems.

Leafy vegetables are particularly susceptible to faecal contamination due to their proximity to the ground and their high likelihood of being eaten without cooking.

In the studied 17 samples of lettuce and spinach, the bacteria Flavobacterium (10%), Pseudomonas (10%) were found, many of which are harmless.

However, 52 disease-causing types of bacteria were found in a third of the samples, including Legionella, Salmonella, and Arcobacter. And the amoeba Acanthamoeba castellanii, which causes blindness and encephalitis, was found in 63% of the samples. 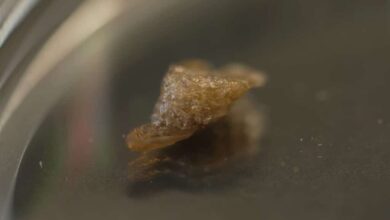 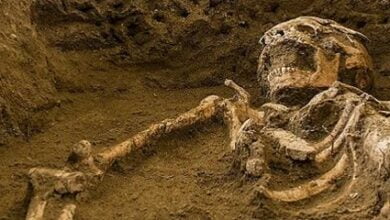 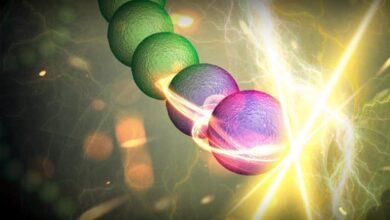 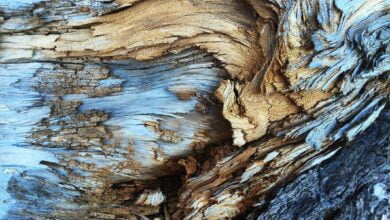 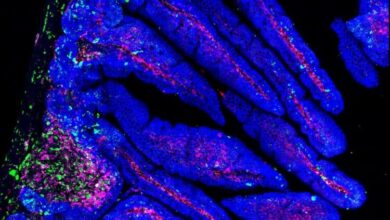 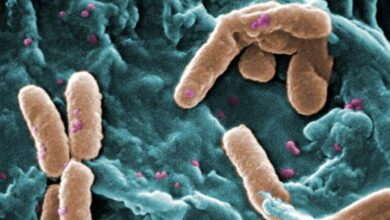 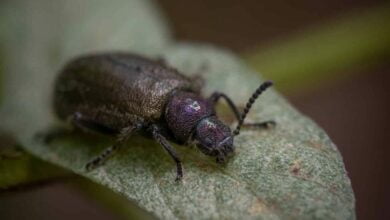 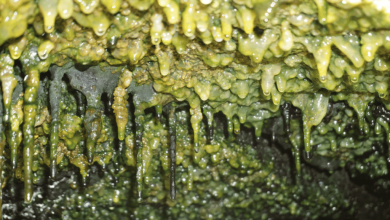