These photographs show what can be called an atmospheric anomaly that resembles an object moving in the rover’s camera field of view.

On closer inspection, it appears that the right side of the object is moving faster than the left side, as there is motion blur on the right side. Apparently, this object could emit smoke. 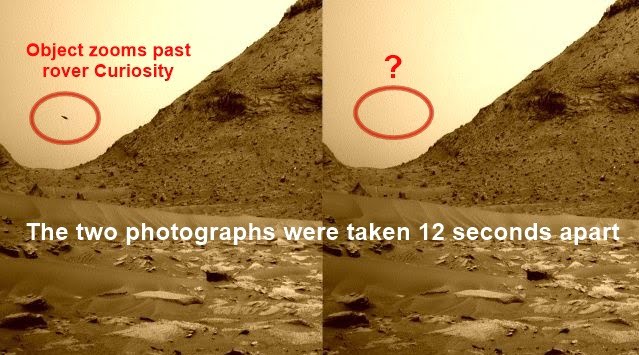 Some researchers believe that it could be a meteorite that was successfully in the rover’s field of view.

Others believe that this is ordinary dust, of which there is a huge amount in the atmosphere. Especially when you consider that dust storms on Mars are not uncommon. 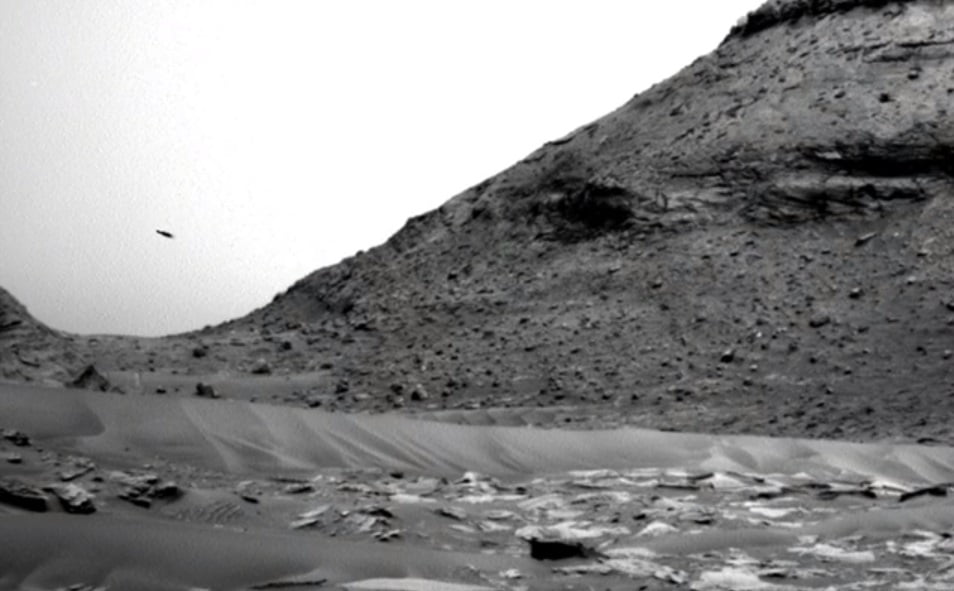 Ufologists, as expected, saw in this phenomenon a manifestation of an alien mind. They believe that aliens (Martians?) are constantly monitoring the rover , thereby preventing earthly equipment from moving into forbidden territories.

This is not the first time such atmospheric anomalies have occurred, as evidenced by other phenomena photographed in the past by the Curiosity rover.