(ORDO NEWS) — Activists want to buy a ticket to orbit for a fan of the flat-earth theory, so that he no longer tries to carry it to the masses.

Despite the fact that today there is a huge amount of evidence that our planet is round, there are still people who consider it flat. When such people are shown pictures from space, they begin to prove that they have been edited. But one of the activists, Mark Gold, decided to put the edge to controversy and is trying to raise money in order to send a flat-earthen into space.

To date, you need to raise 250 thousand dollars to buy a ticket for a special Virgin Galactic flight, which will be sent to orbit our planet. 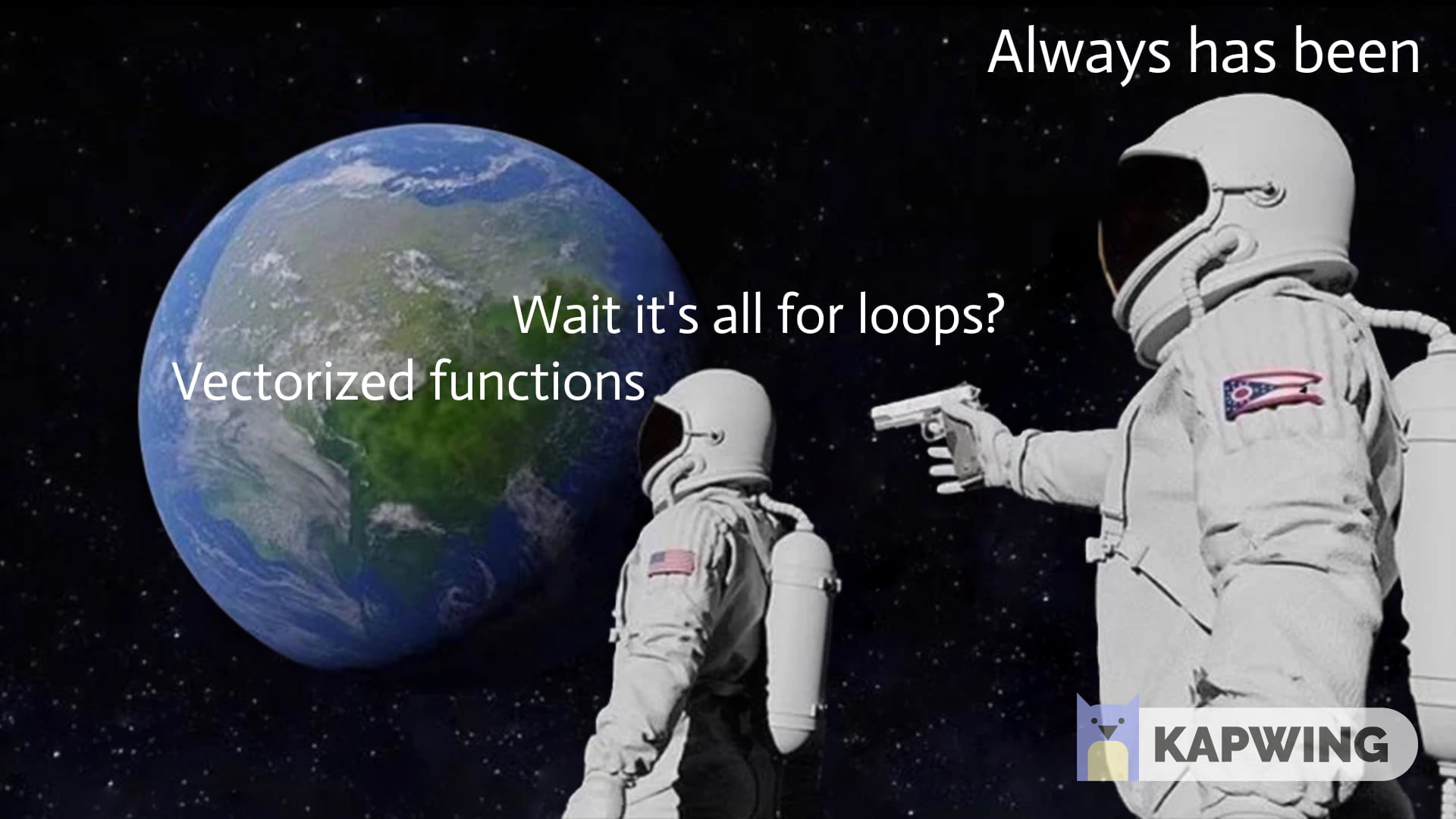 Mark Gold added that if fans of the flat-earth theory want to prove that it is really flat, then most of the funds should come from them.

At this point, the activist has already contacted Branson and Musk in order to reserve seats aboard the spacecraft. Of course, it is not clear how long the collection will last and whether it will be possible to collect this amount, but Gold believes that this is the only way to prove that flat-earthers are wrong.