(ORDO NEWS) — Aftershocks associated with the 6.4 magnitude earthquake that struck the city of Petrinja (Croatia) on December 29, 2020, migrate north towards the Croatian capital Zagreb.

This is the strongest earthquake in Croatia since the 1880 earthquake – the Great Zagreb earthquake of magnitude 6.3 on November 9, 1880.

Aftershocks will mix towards the capital, and after the main earthquake, hundreds of aftershocks have occurred. In just 73 hours (before January 2), more than 165 aftershocks were recorded.

Zagreb still hasn’t recovered from the massive damage caused by the 5.4 magnitude earthquake on 22 March 2020.

Thousands of houses and structures were damaged, many of which were uninhabitable. This means that thousands of people are still living in temporary housing.

The recent earthquake of magnitude 6.4 is the largest earthquake. At least 7 people were killed and 28 were injured, 6 of which are in serious condition.

The earthquake damaged or destroyed hundreds of houses and buildings in the towns of Petrinha and Sisak, as well as in nearby towns and villages.

The liquefaction caused by this earthquake is estimated to be significant in strength and spatial extent.

This video was filmed at 66 Savskaya, Sisak (NPO KAS).

Small craters formed in the village of Mechenchani a few days before the earthquake with a magnitude of 6.4. Pits are located near houses and continue to grow, forcing residents to evacuate. Mechenchani is located 29 km southeast of the epicenter. 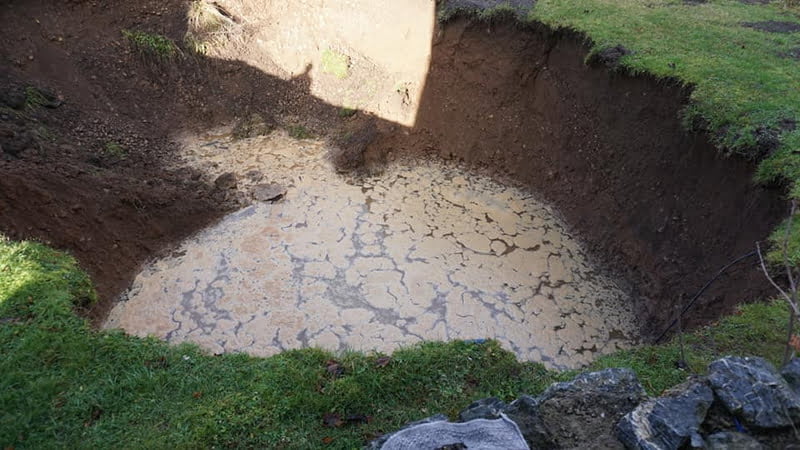 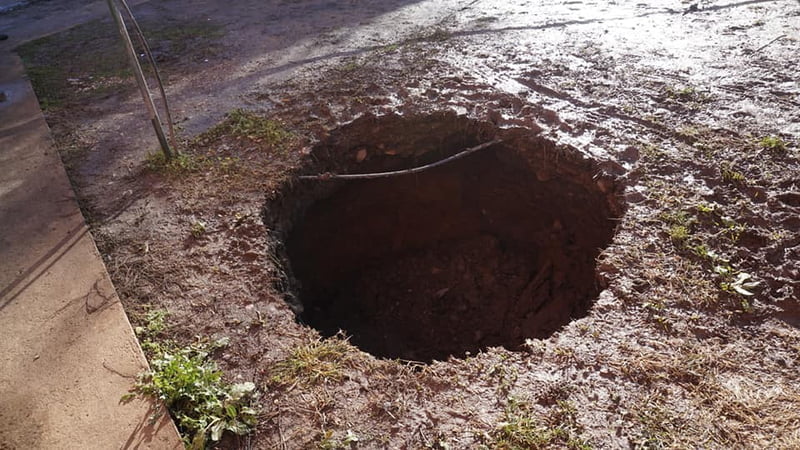 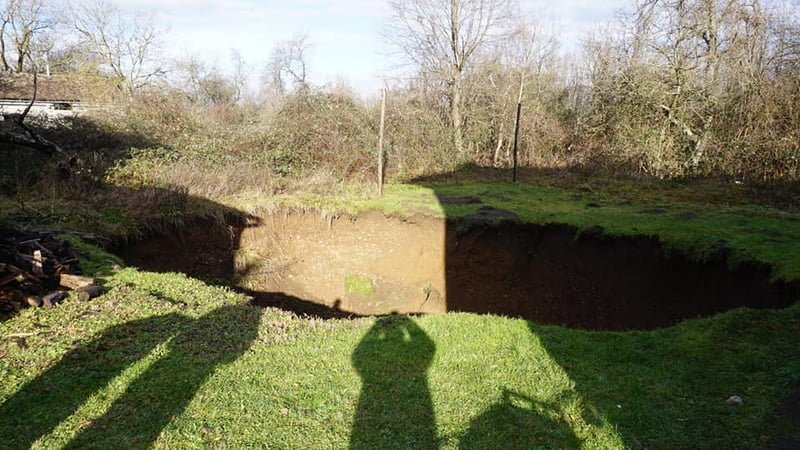 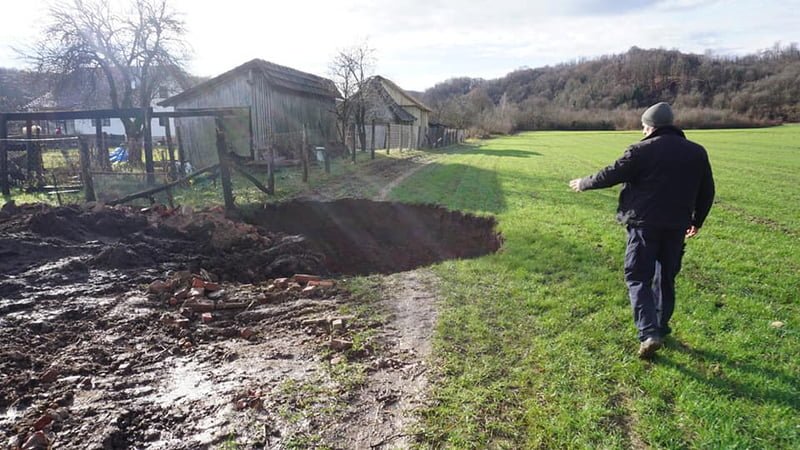 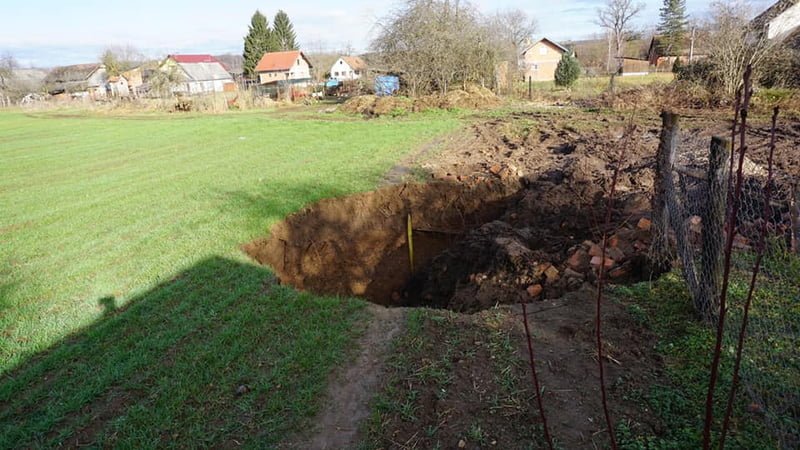 Birthday is at high risk of death

Birthday is at high risk of death