(ORDO NEWS) —  A strange creature was thrown onto a beach in the Australian state of Queensland, according to the Daily Mail. It is noted that a woman named Catherine Nguyen discovered something on the shore of Moreton Island that very vaguely resembled a language.

Social media users began to speculate about what it was. Various versions have been expressed – that it is the language of a mermaid, a kind of fish, “sea sausage”. Someone even said it was Trump’s language. Someone made more eerie assumptions. A request to the local eco-center did not clarify the situation, since they simply did not know what it was. 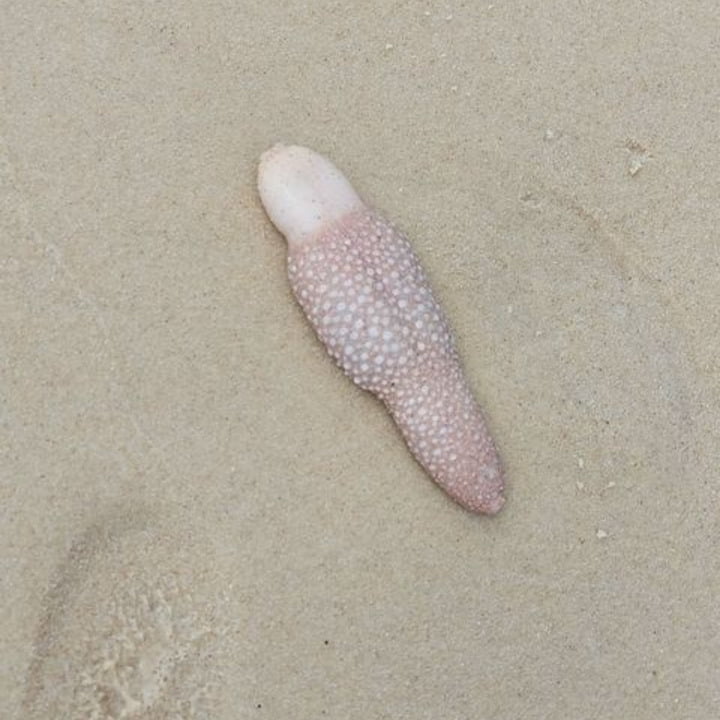 The veil of secrecy was lifted by scientists who noted that this is not one creature or part of the body, but a colony of coral polyps – a kind of sea feathers. There are about 300 species of sea feathers in the world, and they live mainly at great depths and feed on plankton. These polyps have suckers that they use for self-defense.