(ORDO NEWS) — There was a time when the choice of leisure activities was small. Leisure was not in the first place in the minds of people in those days when a splinter meant the possibility of contracting tetanus, which could lead to final death. Even if people wanted to blow off some steam, they couldn’t sit back and play Xbox on a 50-inch TV.

However, as times began to change and medical treatments moved beyond bloodletting, there was a time for fun.

Some of the sports we play today originated hundreds of years ago and evolved into the version we know today.

Of course, there were other ideas that didn’t catch on long enough to be enjoyed by 21st century audiences. One of them was a sport – fox throwing, although it is hard to imagine how the audience of the 21st century could like it, but they did it. 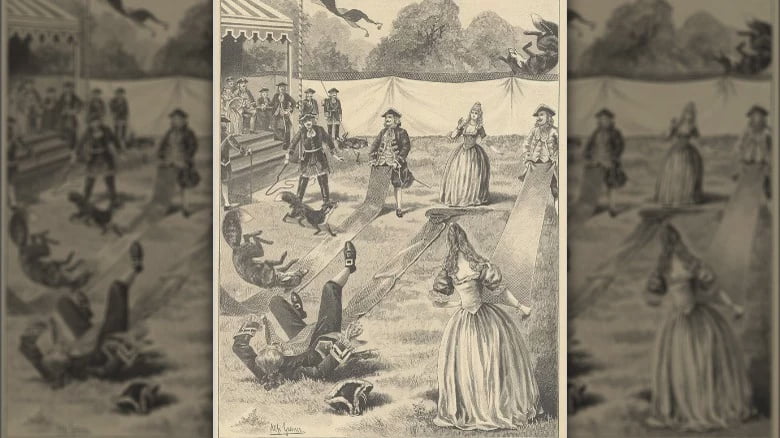 As the name suggests, fox throwing is a sport in which live foxes are tossed into the sky, but foxes were not the only animals used in this brutal game, they were simply given the main role.

According to author Edward Brooke-Hitching, who wrote a book on extinct sports called Fox Throwing: And Other Forgotten and Dangerous Sports, Amusements and Games, he learned about the sport from an old German hunting manual dating back to 1720, in which was an image of 18th century aristocrats playing this strange game.

Fox throwing was played on a grassy field, with the players united in teams, usually in mixed pairs, consisting of a man and a woman. Members of each team held opposite ends of a long sling (about 6 meters apart), which Brooke-Hitchings described as “a cloth that looks a bit like a badminton net”.

The sling was loosely held between the two participants so that its middle sagged and lay on the ground. When the game was ready to begin, the foxes (or, in cases where the organizers of the fox-throwing wanted to shake things up, the badgers and feral cats) were released and they began to run around the playground. 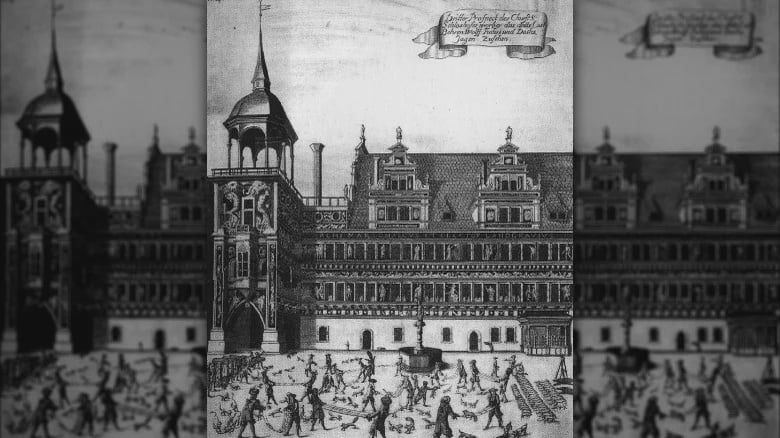 It is clear that throwing foxes were wildly inhumane, and the animals thrown into the air to such a height were at serious risk of injury, especially considering that none of them volunteered to participate in the “gay day” of an 18th-century German aristocrat.

Frightened animals sometimes injure people by simply falling on them from a height or by biting and scratching players. Unfortunately, all animals that were not killed during the game were subsequently euthanized (and not humanely).