(ORDO NEWS) — By carefully studying the chemical structure of ordinary household plastic, scientists have managed to turn it into a reusable adhesive with unique and promising properties.

A few drops of this substance can hold up to 136 kg of weight, and the researchers claim that this is one of the strongest materials known to science.

The new strong adhesive is the work of scientists at the US Department of Energy’s Oak Ridge National Laboratory (ORNL), who used polystyrene-b-poly(ethylene-co-butylene)-b-polystyrene, also known as SEBS, as a starting point.

This rubbery polymer can be found in toothbrushes, steering wheel grips and diapers, and researchers have been able to give it powerful new abilities by making changes to its chemical structure.

This was achieved through a process known as dynamic crosslinking, which allows normally incompatible materials to be joined.

The scientists used this technique to fuse silica and polymer nanoparticles with compounds called boronic acid esters, resulting in a new cross-linked composite material they called SiNP. Boric esters are the key to adhesive reuse as they allow crosslinked bonds to be formed and broken repeatedly.

“The fundamental discovery was that boronic acid esters on SEBS can rearrange bonds with hydroxyl groups—oxygen and hydrogen—on SiNP to tailor properties to perform complex tasks,” explained lead author Anisur Rahman, MD, MD. “We also found the formation of a similar reversible ester of boronic acid that binds to various surfaces that have hydroxyl groups.”

The bonds sewn in this way are actually displaced within the new material, allowing it to adhere firmly enough to surfaces that its square centimeter can withstand approximately 130 kilograms of stress.

The performance of the material is off the charts and outperforms all commercially available adhesives the scientists tested in the study. The combination of strength and ductility makes it one of the strongest materials known to science, according to the team.

The adhesive is also recyclable and retains its performance at temperatures up to 204°C, making it suitable for use in hot countries. Scientists suggest that it will be useful in the aerospace, automotive and construction industries, and are now working to commercialize and improve the technology. 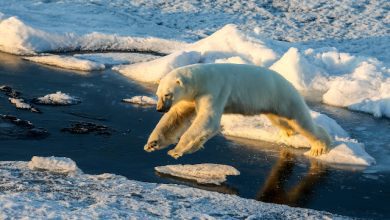 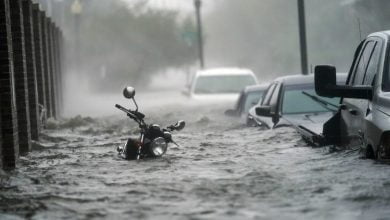 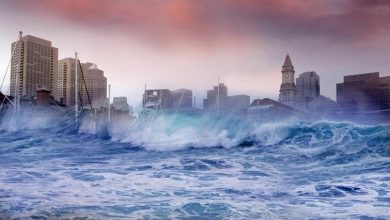