(ORDO NEWS) — The world’s brightest new fluorescent material is the first of its kind. Instead of trying to improve fluorescent molecules, a team of chemists has developed a new material that retains the optical properties of fluorescent dyes.

This effectively prevents one of the biggest problems in the production of fluorescent materials – the tendency of dyes to fade and change color when converted to a solid state from a liquid.

“These materials have potential applications in any technology that requires bright fluorescence or requires the development of optical properties, including solar energy harvesting, bioimaging and lasers,” said chemist Amar Flood of Indiana University.

Fluorescent molecules absorb light and then re-emit it at longer wavelengths with lower energy.

However, of the more than 100,000 fluorescent dyes developed to date, almost none can be created predictably and reliably; making solid fluorescent materials is equally difficult. When colorants turn into solids, they tend to be hardened (reduced in brightness), their colors change, and their effectiveness deteriorates.

It’s not that chemists don’t understand why this is happening. This is a well-studied phenomenon called exciton coupling. When the colorants turn into a solid, they are tightly compressed with each other, which leads to caking.

The optical changes resulting from this coupling are difficult to predict, but it is safe to say that it is very difficult to reliably transfer the optical properties of a fluorescent liquid to a solid.

So, a team of chemists came up with a solution to the problem based on the separation of fluorescent molecules. They took a colorless solution of macrocycle molecules called cyano stars and mixed them with a fluorescent dye.

This use of macrocycles – a large class of ring molecules – is not new and has already been tried. But the big difference is that earlier attempts used colored macrocycles.

As their new solution dries, it forms small molecule ionic isolation lattices that effectively keep the dye molecules separate, preventing their interaction and preserving their optical properties with high precision.

Then this material can be used in several ways. It can be grown into crystals; can be converted to dry powder; or it can be incorporated directly into polymers. 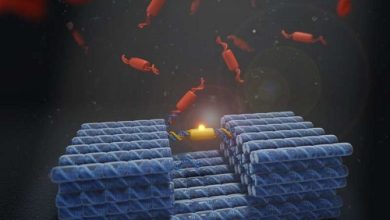 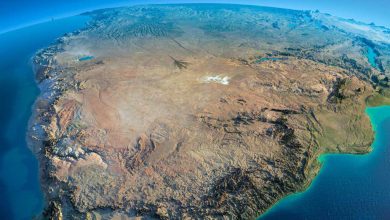 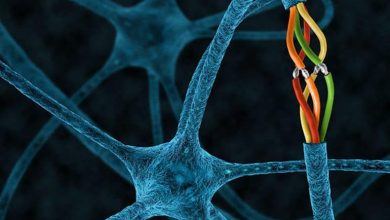