(ORDO NEWS) — Scientists have created an entirely new way to keep Australian swimmers and surfers safe after 130 shark attacks were reported on humans in one year, including 66 unprovoked attacks.

In an attempt to make Australia’s beaches a safer place for surfers and swimmers, scientists have created a revolutionary shark-bite-resistant wetsuit.

The protective layer is made of molecular weight polyethylene, the same material used in tow lines for large ships. This material is then combined with a standard wetsuit neoprene material to create a super-strong outer layer that is quite effective in protecting against shark bites. 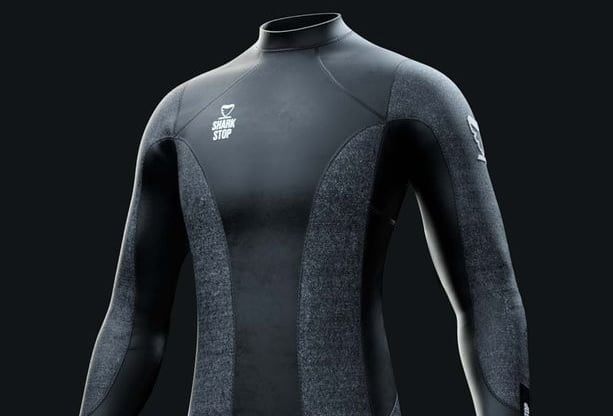 “The material is very strong, at the same time very light and not too affected by water,” said head of the Southern Shark Ecology Group, Associate Professor Charlie Hoeveniers.

“Our results indicated that the tested fabric could provide some protection against shark bites and could be used as part of a shark bite mitigation strategy,” the study says.

Huvaniers added that the fabric was “designed with the intention of being cut and puncture resistant to reduce wounds and therefore blood loss, which is a major cause of deaths from shark attacks.” 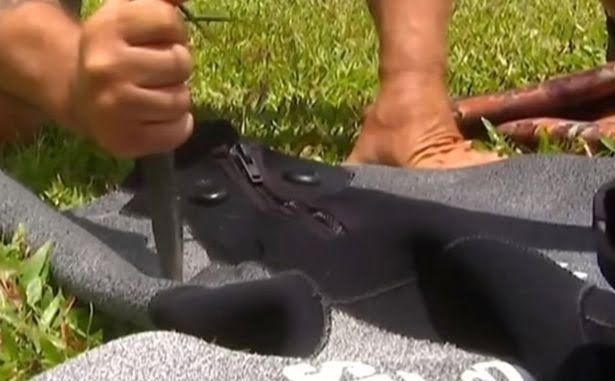 To test their resilience, the researchers ran puncture and tear tests in the lab before throwing the materials into the water in late 2019, where they were bitten by great white sharks. The sharks ranged in size from three to four meters and had some pretty ferocious teeth.

Despite this, the materials have been shown to provide much better protection than standard neoprene suits.

Dr. Hoeveniers added: “We found that the new fabrics are more resistant to punctures, tears and White Shark bites than standard neoprene.”

Named a product that protects against many diseases

Named a product that protects against many diseases Based on magnetic anomalies, a random number generator was created