(ORDO NEWS) — A mysterious object crashed into the moon, forming two large craters. NASA astronomers are puzzled, they don’t know where the object came from or why the impact was in two different areas, NASA says.

Astronomers discovered a “rocket”(?) body heading for a collision with the moon late last year. The collision occurred on March 4, 2022, and later NASA’s Lunar Reconnaissance Orbiter discovered the resulting crater. 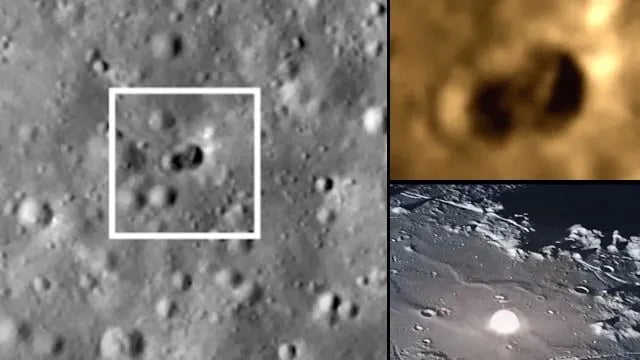 The double crater came as a surprise and may indicate that the “rocket” or other object had more mass at each end. Usually, in a spent rocket, the mass is concentrated at the end of the engine; the rest of the rocket stage consists primarily of an empty fuel tank.

No other collision of rocket bodies with the Moon has resulted in the formation of double craters. The four Apollo SIV-B craters were somewhat irregular (Apollos 13, 14, 15, 17) and were significantly larger (more than 35 meters) than each of the twin craters.

The maximum width (29 meters) of the double crater of the body of the mysterious rocket was close to that of the S-IVB. 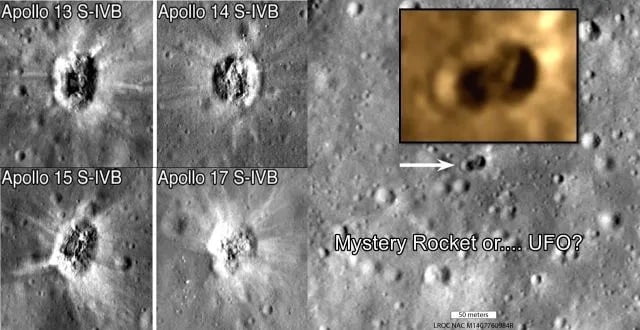 This means it was no ordinary rocket, NASA said in a June 24 press release.

The origin of the “rocket body” remains unclear, and so far none of the countries of the Earth exploring space have claimed responsibility for the crash.

If they can’t identify the object, then it must have been an Unidentified Flying Object, but NASA will never admit that it was the UFO that crashed on the Moon. 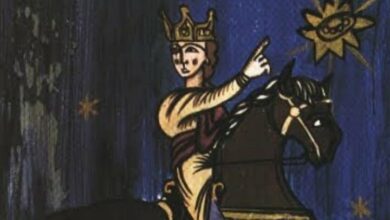