(ORDO NEWS) — Could there be another planet between the Sun and Mercury that we don’t yet know exists?

A similar question was asked by astronomers in the 19th century, who noticed that the observed orbital motion of Mercury differed slightly from what mathematical calculations predicted.

Many scientists of that era believed that this anomaly can only be explained by the presence of a fairly large planet (they called it Vulcan), which is located between the Sun and Mercury, participating in gravitational interaction.

Several teams of astronomers from different parts of the Earth devoted years of their lives to the search for Vulcan, but… they never found another planet.

Scientists convinced of the existence of Vulcan believed that the excessive brightness of the Sun and the limited capabilities of telescopes of that time interfered with the detection of the planet.

And only a few of them admitted that the anomalous behavior of Mercury can be explained by a lack of understanding of the laws of physics.

Ultimately, Mercury’s orbital motion was explained by Albert Einstein using his general theory of relativity. Scientists were right, ready to admit gaps in their own knowledge.

Between Sun and Mercury

The volcano turned out to be a colossus on clay feet, but this does not mean at all that there is “crystal purity” between the Sun and Mercury.

To date, at least 200 asteroids are known, whose orbits pass at a distance of about 46 million kilometers from the Sun, which means that they cross the orbit of Mercury and sometimes even are closer to the star than the planet (during the revolution of Mercury, its distance to the Sun fluctuates 46 to 70 million kilometers).

“Stop! It turns out that Mercury has not “cleared its orbit”, which means that, according to the definition of the International Astronomical Union (IAU), Mercury is a dwarf planet?” – a question came from the audience, which I invented in my head. 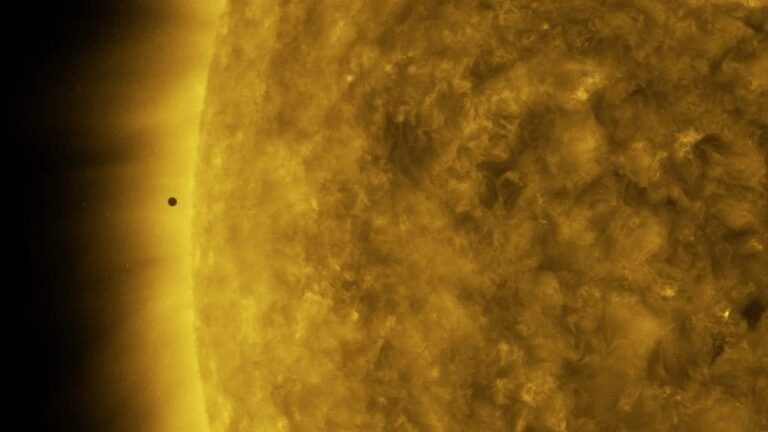 In order for Mercury to be “lowered” from a planet to a dwarf planet, there must be another object nearby with a comparable or greater mass that would cross the orbit of Mercury (or significantly approach it), as is the case with Neptune and Pluto (the latter sometimes crosses the orbit of the first, so it may be closer to the Sun).

Asteroids that pass close to Mercury and cross its orbit are very small, so nothing threatens the status of the planet closest to the Sun.

“How can astronomers be sure that the planet Vulcan does not exist?

Maybe she eluded their sophisticated telescopes? Another question came from the audience.

It is rather difficult to observe objects located close to the Sun (the problem has not disappeared since the 19th century), but we have enough data and the most detailed models to say with confidence that there is no object unknown to science in the inner solar system that could be called planet. 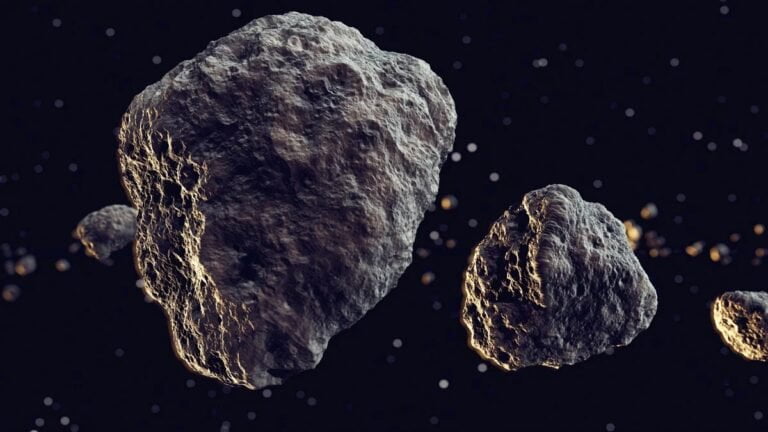 The astroids that orbit steadily between Mercury and the Sun have been nicknamed Vulcanoids (like the children of the fictional planet Vulcan), but these objects are still hypothetical.

Yes, you heard right, astronomers have not been able to detect even small space rocks that would be located closer to the Sun than Mercury.

The global search for vulcanoids was organized as part of NASA‘s Messenger mission, a spacecraft that orbited Mercury from March 18, 2011 to April 30, 2015.

And before Messenger, the NASA STEREO observatory, launched to study solar activity, was looking for vulcanoids.

Nothing. Not a single asteroid. As a result, scientists concluded that if vulcanoids exist, then their diameter cannot exceed six kilometers.

NASA told about planets with glass rain and radiation

NASA told about planets with glass rain and radiation