US, WASHINGTON (ORDO NEWS) — The United States Centers for Disease Prevention and Control (CDC) on Tuesday reported an increase of 14,790 confirmed coronavirus cases in 24 hours, bringing the total to 1,802,470 people infected since the start of the epidemic.

The CDC review is carried out on the basis of data drawn up the day before. It can therefore differ from the balance sheets provided State by State.

The number of new deaths linked to COVID-19 rose Tuesday in Italy to 55, against 60 the day before, announced the Civil Protection which recorded 318 new infections in 24 hours against 178 more the day before. 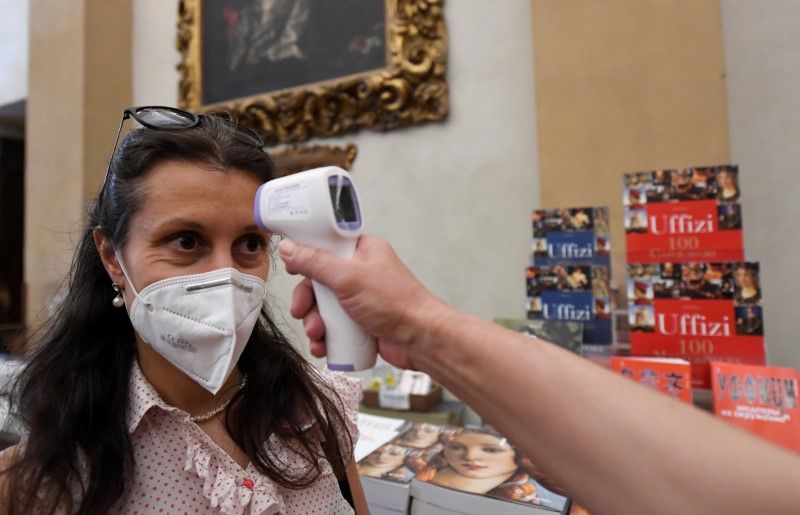 Since February 21, the epidemic has killed 33,530 people on the peninsula, making Italy the third most affected country, behind the United States and the United Kingdom.

The number of confirmed infections amounted to 233,515, which places Italy in sixth place in the world, behind the United States, Russia, Brazil, Spain and Great Britain.

Among the 318 new infections recorded on Tuesday, 187 were reported in the north of Lombardy, the Italian region most affected.

From Wednesday, Rome will allow free movement throughout the country, which could lead to the creation of new contagion zones in other regions, fear some regional governors. The new rules will allow people to leave Lombardy without restrictions.

The number of people registered as currently carrying the disease in Italy fell Tuesday to 39,893, against 41,367 the day before.

Tuesday, 408 people were in intensive care, against 424 Monday, which confirms a downward trend of long duration. Among the people initially infected, 160,092 were declared recovered against 158,355 the day before.

The civil defense agency said that 2.477 million people had been tested for the virus against 2.452 million on Monday, out of a population of around 60 million.

Under Trump, America got ugly to cry

Under Trump, America got ugly to cry