US, WASHINGTON (ORDO NEWS) —  In a camp for displaced people in north-west Syria, a doctor presents the precautions to be taken to protect themselves from the new coronavirus. But Abdallah Yassine, who lives with fourteen other people in a tent, knows that in the event of an epidemic, the “humanitarian catastrophe” will be inevitable. 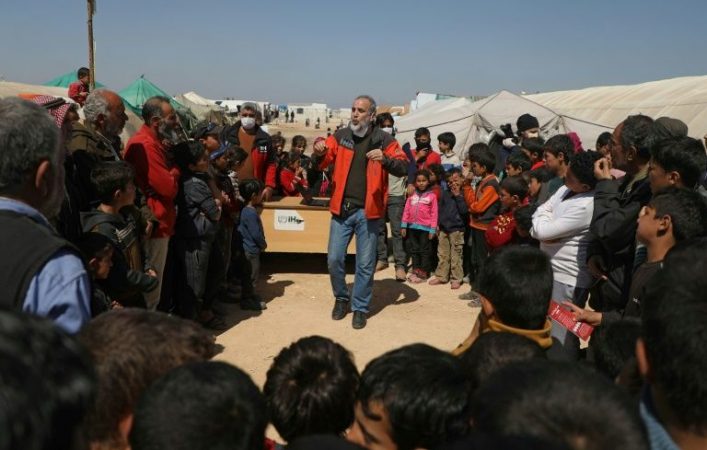 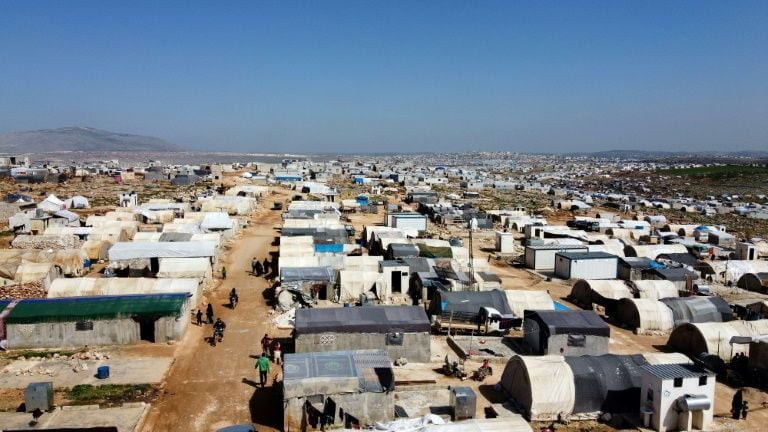 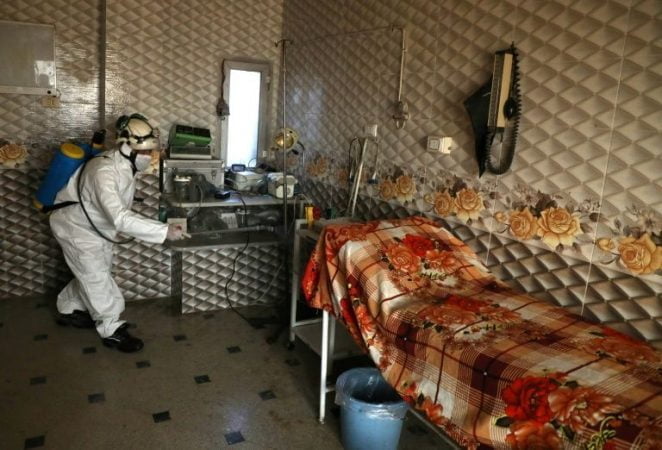 In the province of Idleb and its surroundings, it is a population of three million inhabitants who survive in utter destitution, with limited access to healthcare or drinking water, in a sector where tens of hospitals were taken out of service by bombing and fighting.

If fragmented Syria has officially registered only one case of a new coronavirus in government territories, none has been identified in the region of Idleb, the last great jihadist and rebel stronghold, recently targeted by several offensives of the regime.

But in view of the dangers, especially in the overcrowded IDP camps, humanitarian organizations and international agencies have already set in motion the plan to prevent the epidemic from spreading.

Near the village of Kafr Lusin, in Abdallah Yassin’s camp, a few dozen people are gathered around a doctor from the Turkish NGO IHH, listening to his instructions or reading carefully leaflets.

Before distributing surgical masks around, the doctor reminds us that we must take precautions to sneeze and explains that a person carrying the virus can stay up to 14 days without showing symptoms.

“Instead of coming to lecture us, set up a medical clinic for these people, set up the sewer,” slipped AFP Mr. Yassine, 57, without hiding his disillusionment.

“There are thousands of people. We sleep fourteen in a single tent,” said the 50-year-old with a gray beard, a red and white keffiyeh on his head.

“If the epidemic spreads in the camps, it will be a humanitarian disaster,” said the displaced, who shared his tent with his children and grandchildren.

Among the precautionary measures already in place, a laboratory in the city of Idleb received Tuesday 300 Covid-19 diagnostic kits sent by the World Health Organization (WHO) through an NGO.

If he is happy, the director of the laboratory, Mohamad Chahm Mekki, fears that this is not enough.

“It is little compared to the density of the population” in Idleb, he told AFP.

WHO plans to send 2,000 additional tests, while three hospitals with intensive care units have already been set up as centers with isolation rooms equipped with artificial respirators.

Up to 1,000 health professionals have been mobilized and a new delivery of protective equipment – including 10,000 surgical masks and 500 respiratory masks – is expected to arrive this week.

IDP camps “would be the most dangerous sectors if the virus were to spread,” warns Ibrahim Tlass, the doctor for the Turkish NGO IHH.

“This is where there is the highest population density and the least awareness of the subject,” he told AFP.

With the regime’s latest offensive, suspended after the announcement of a truce in early March, nearly a million people have been displaced since December, further worsening already precarious living conditions in the dominated Idleb stronghold by the jihadists of Hayat Tahrir al-Cham, the former Syrian branch of Al-Qaeda.

In Syria where the conflict has killed more than 380,000 people and devastated infrastructure, less than two thirds of the hospitals were still operational at the end of 2019, according to the WHO.

Oum Khaled lives with his children, daughter-in-law and grandchildren in another camp in Idleb, near the town of Harem.

“There are no medical services or medicines in the camp,” deplores the forties.

At seven in a tent, as much as possible she tries to keep the space clean and to wash the little ones, rubbing their hands with soap and water. She teaches them to turn away if they are going to sneeze or move away from a sick child.

“Sometimes the water is cut (…) we don’t have enough to wash the children and tent it daily”, laments the mother. “Usually it’s every two, three days.” 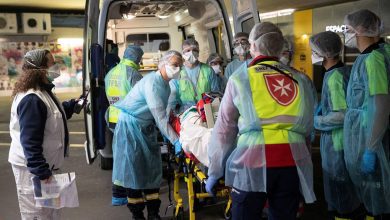 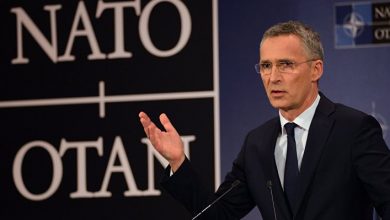 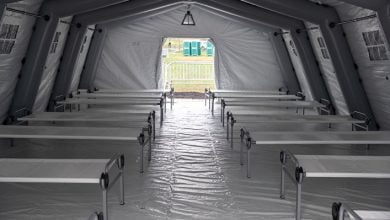 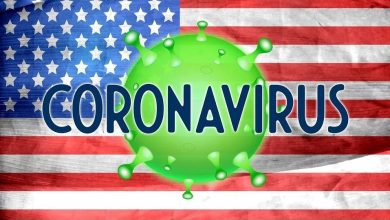 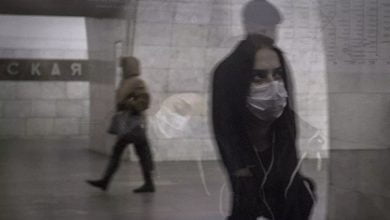