US, WASHINGTON (ORDO NEWS) — Adherents of the “alternative truth”, conspiracy theorists, anti-vaccines and right-wing Internet trolls around the world celebrate great success – they managed to find out who is actually responsible for the coronavirus pandemic.

They have no doubt that Bill Gates is to blame for what is happening. Moreover, some claim that the co-founder of Microsoft and the philanthropist allegedly himself created the SARS-CoV-2 virus with ominous purposes – either to cull the world’s population, or to launch a global surveillance system, or to profit from the COVID-19 vaccine .

A “proof” of all these conspiracy theories is a video clip (you can include Russian subtitles by reference) with Gates speaking at the TED conference, recorded five years ago. In it, the billionaire warns of the dangers of a global epidemic and lists the measures that governments and international organizations must take to prevent it. In recent weeks, writes The New York Times, the video garnered 25 million new views.

This is the video most often cited by conspiracy theorists as evidence of the involvement of Microsoft co-founder in the current pandemic – it appears in numerous videos on YouTube, posts on Facebook and Twitter. Some of them are spreading conservative media personalities in the United States – such as TV presenter Laura Ingram and one of the leaders of the anti-vaccination movement, President John F. Kennedy’s nephew Robert F. Kennedy Jr.

Gates in recent weeks has become one of the most prominent experts in the American media on COVID-19 and the pandemic. He regularly calls for adherence to a self-isolation regime, the widest possible testing for coronavirus, and criticizes (although without giving the name of President Donald Trump) insufficiently decisive actions or erroneous steps by the authorities.

So, on the eve Gates said about the danger of cessation of financing for WHO by the United States, which had previously announced Trump. And in a column in The Washington Post published on April 1, the businessman wrote: “There is no doubt that the United States missed a chance to overtake the new coronavirus.”

According to Zignal Labs, a media research firm, fake Bill Gates involvement in the pandemic is by far the most common coronavirus-related misinformation. Experts have counted more than 16,000 posts about this on Facebook, with which users interacted (like or commented) almost 900,000 times. On YouTube, the 10 most popular videos spreading fakes about Gates and the virus were viewed more than 5 million times in March and April.

Thus, Gates successfully replaced as the main target of conservative conspiracy theorists another “villain” – financier George Soros, who is one of the largest sponsors of Democrats in the United States. Microsoft co-founder declined to comment on allegations of involvement in the conspiracy against humanity.

How coronavirus deceives the immune system

Symptoms of coronavirus in pets

How coronavirus deceives the immune system

Symptoms of coronavirus in pets 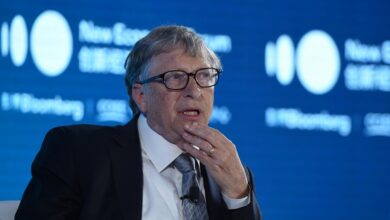 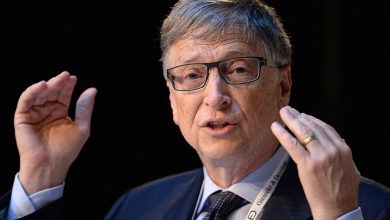 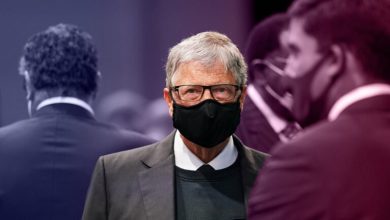