(ORDO NEWS) — This time we will try to explain in an accessible language about such mysterious structures in our Universe, which astrophysicists call voids.

By the term void, scientists mean areas between galaxy clusters where galaxies are almost completely absent. In other words, the void is a kind of “cosmic void.”

Voids stand out against the background of outer space due to the fact that in these areas the density of ordinary (baryonic) matter is about 10% of the “norm”, which is fixed in the rest of the Universe.

The first void was discovered in 1978 during a study by Stephen Gregory and Laird Thompson at Kitt Peak National Observatory. 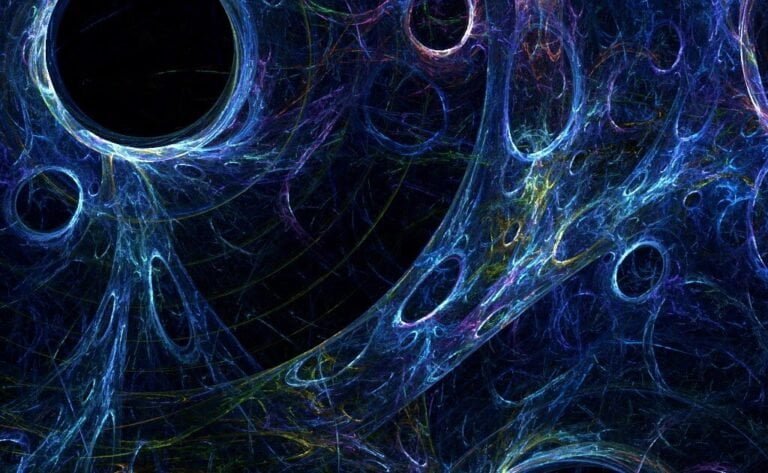 Since then, scientists have managed to find tens of thousands of similar structures, as well as the “Giant Void”, which today is the largest known.

The most popular, so to speak, are the super voids of Eridanus, Capricorn, Sculptor and Bootes. To this day, these areas of the Universe are under the close scrutiny of astrophysicists from all over the world.

Our Universe is permeated with cosmic threads, galactic structures and associations, which are separated by voids that occupy the main part of outer space.

These largest structures are delimited by galactic filaments that form superclusters of galaxies.

Imagine superclusters of galaxies: millions of the largest galaxies connected gravitationally and occupying a huge region in space-time. A holistic structure in some place has a huge gap (void), and then continues further. 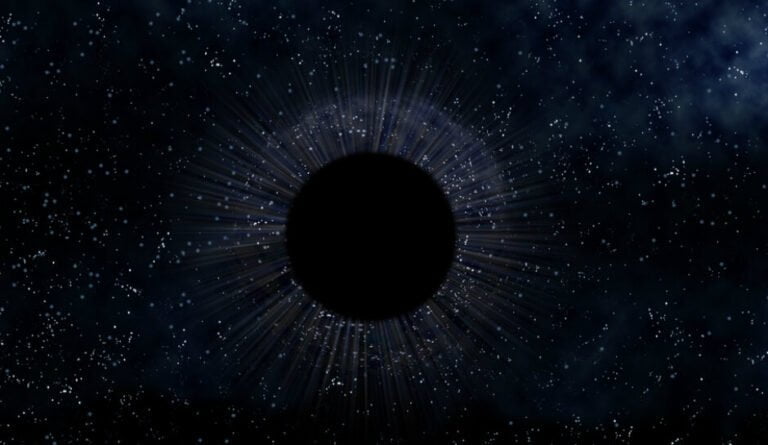 Most scientists are inclined to believe that voids make up more than 50% of the volume of the entire Universe and this indicator will only grow due to the expansion of the Universe.

Astrophysicists believe that voids may represent “repositories” of dark matter and protogalactic clouds.

In 2014, astrophysicists analyzed 40 million galaxies and 20,000 voids using data from the Sloan Digital Sky Survey. It was found that there is a noticeable deflection of the light flux in the voids. Researchers believe that the gravitational anomaly was caused by the highest concentration of dark matter, which only strengthened the already existing theory.

The birth of voids

Astronomers believe that voids were formed early in the evolution of the universe during the “oscillations” of matter after the Big Bang. 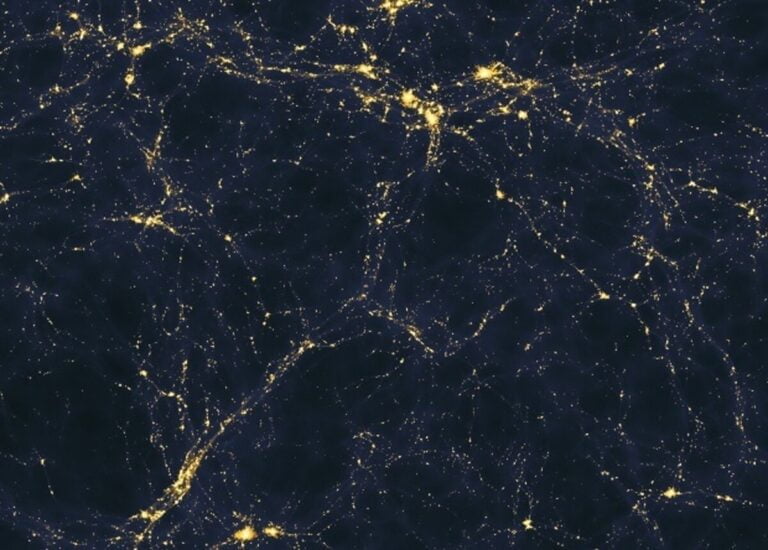 As the universe continued to expand rapidly, the deformations of space caused by the implosion became more and more.

By the way, there is evidence of this: voids, which are in areas of high density, are smaller. Giant voids, on the other hand, prefer to form in areas of low density. Today, the study of voids is one of the priority areas of modern astrophysics. By studying giant voids, scientists hope not only to explore the heterogeneity of the universal structure, but also to find the coveted dark matter.