Elasmosaurs are a genus of giant sea lizards of the plesiosaur order. Their paws were transformed into flippers, and the neck was as long as the body.

Because of it, scientists have never been able to find the simultaneous body skeleton and skull of elasmosaurs, and therefore there was a significant gap in scientific knowledge about them. 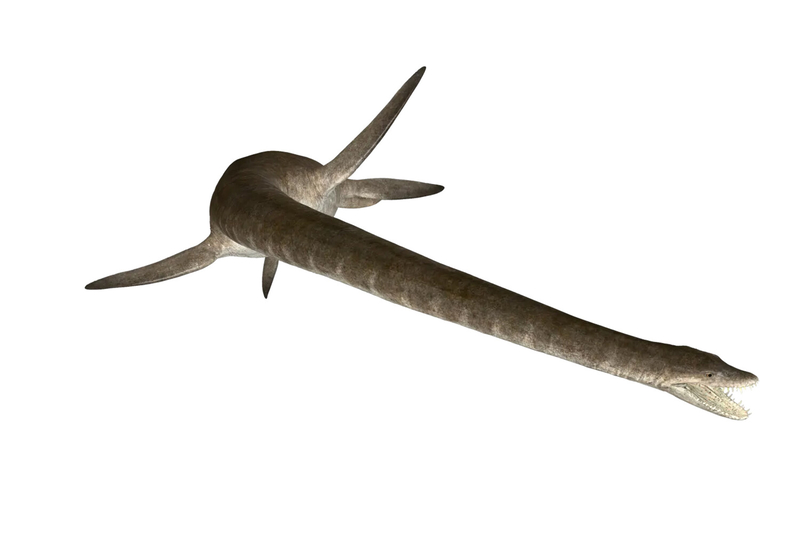 Discovered in Queensland, Elasmosaurus swam in the Eromanga Sea, which covered much of mainland Australia between 140 and 100 million years ago.

This time, paleontologists managed to find the skeleton along with the head, which is crucial for describing the features of this species.

“It cannot be overstated how important this is because many of the elasmosaurs we find in this area are very early members of their species, and the new find will give us insight into the evolution of this group,” the scientists explain.

The discovered individual died young, but at a mature enough age to be compared with other finds.

In the near future, computed tomography and 3D modeling of the remains will be carried out, which will allow us to see what one of the inhabitants of the continent looked like in the Cretaceous period.