These waves form unique structures of hydrogen gas clouds that deform under the influence of turbulence.

Sound waves propagating in the intergalactic medium are several times the size of the Milky Way and lead to the recycling of clouds of molecular hydrogen.

In addition, scientists have revealed in the images taken by ALMA and JWST, such details as the transformation of a giant cloud into a gaseous nebula, the collision of two molecular clouds, and the initial stages of the formation of a new galaxy. 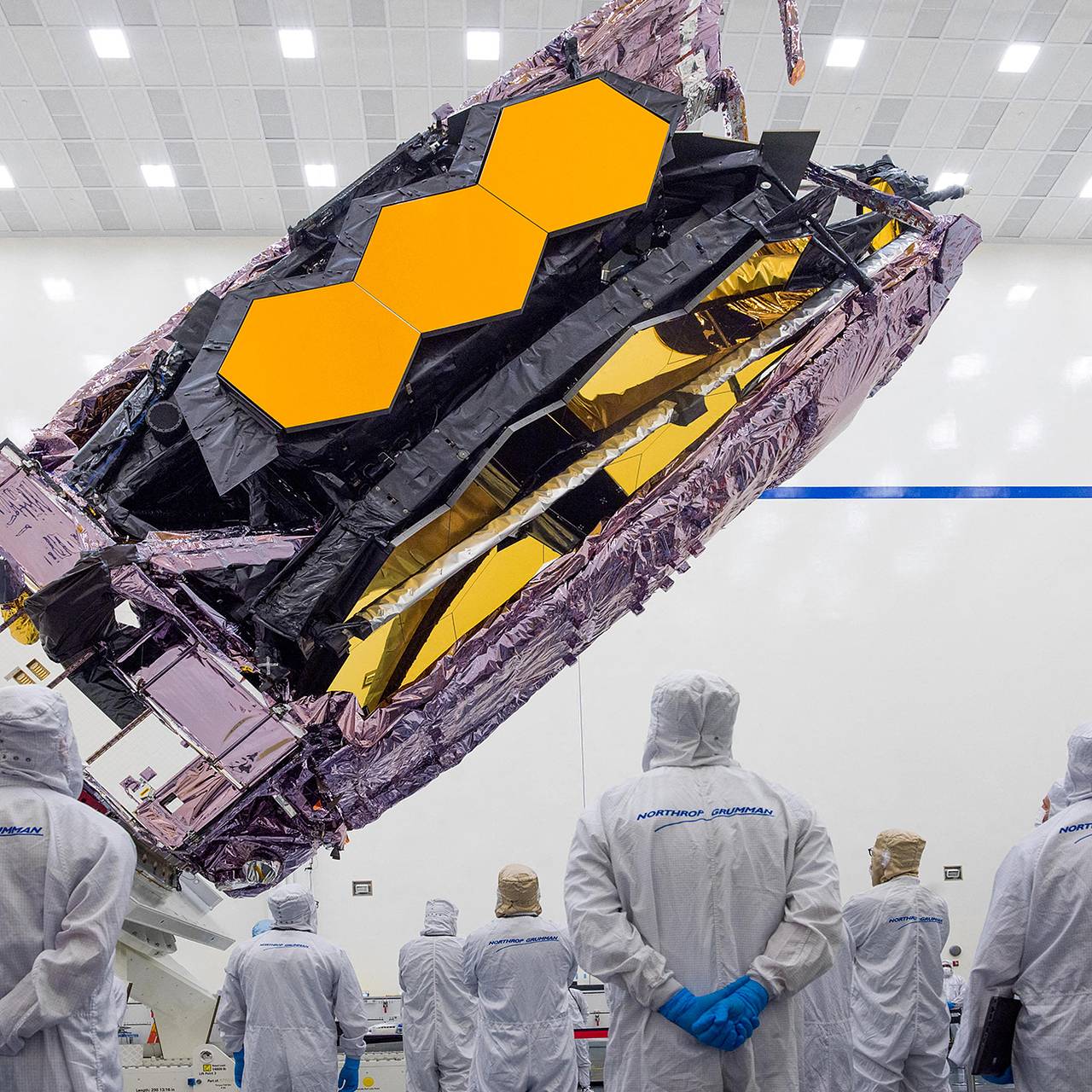 Stephen’s Quintet is a group of five galaxies relatively close to the Milky Way in the constellation Pegasus, four of which are in close interaction with each other and are 290 million light years away from Earth.

The fifth galaxy – NGC 7320 – is located in the foreground, at a distance of 40 million light years from Earth.

This group is of interest to astronomers because it provides an opportunity to observe the processes occurring in the environment surrounding colliding galaxies.

The difference between the Stefan Quintet and other typical systems of colliding and merging galaxies is that the turbulent processes affecting molecular clouds occur in the intergalactic medium, and not in the galaxies themselves, where this usually leads to a burst of star formation.

The researchers identified three regions, including “Field 6” at the center of the main shock wave, where a giant cloud of cold molecular gas breaks apart and stretches into a long tail of warm molecular hydrogen, undergoing several such cycles.

Finally, Field 4 was calmer and less turbulent, allowing the molecular cloud to collapse into a disk of stars that could be the embryo of a dwarf galaxy.