(ORDO NEWS) — The married couple Jari and Daniel Jaramillo had to endure a terrible loss. Their daughter died in childbirth. Instead of the child’s body, the parents were given the corpse of a large rat. This happened in the city of Tulua, Colombia. Reported by the Daily Star. 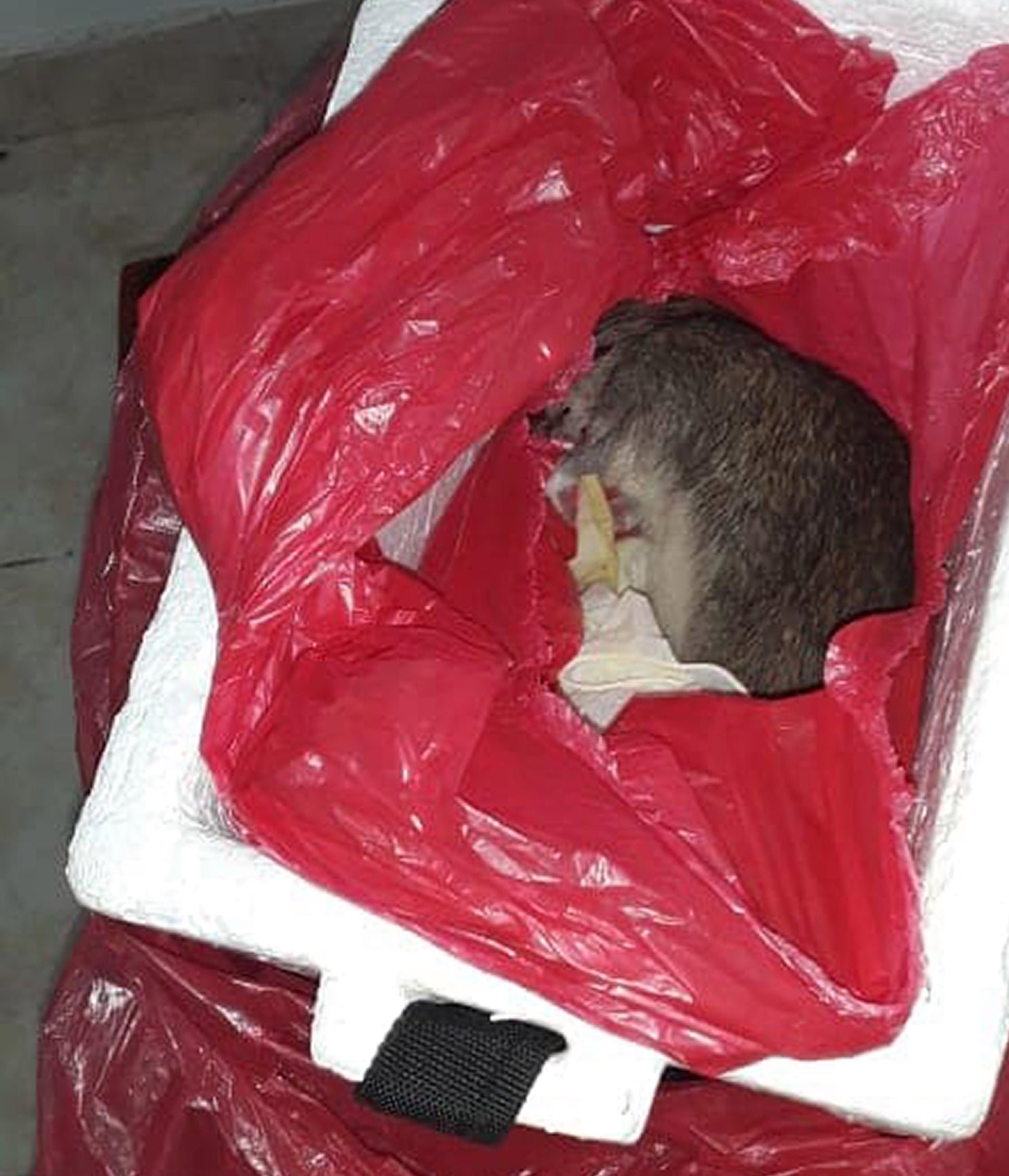 The parents grieving over the loss wanted to say goodbye to their child in a Christian way and bury their daughter in the cemetery. Instead, the parents had to deal with the hospital management.

Jari Daniela Velez was admitted to the hospital at 28 weeks of pregnancy. The woman started giving birth prematurely. Unfortunately for the parents, the child’s life was cut short during childbirth. The family’s dreams of a daughter collapsed in an instant.

Jari’s husband, Daniel, went to the morgue to collect the child’s body. There he was given a sealed plastic container. When a man opened it to look at his dead daughter. What he saw inside plunged him into even greater horror. A dead rat lay in the container.

To date, the body has not been released to the parents. The hospital promises to conduct an investigation and bring all those responsible to justice. The child’s body was reportedly lost at the hospital. The couple has already contacted the police and wrote a statement to the hospital.

VIDEO: In Colombia, a security guard was attacked by something invisible

VIDEO: In Colombia, a security guard was attacked by something invisible 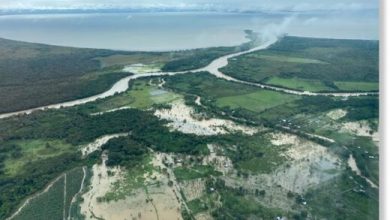 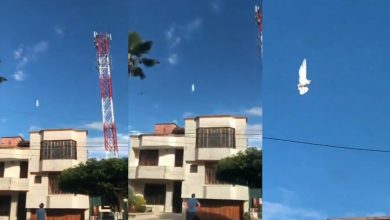 In Colombia, captured on video, hovering in the sky of a white dove 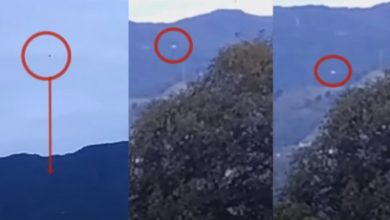 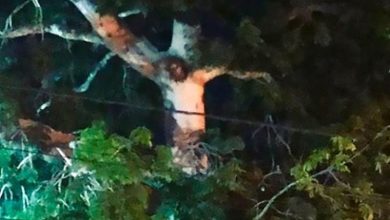 In Colombia, a tree is found that is very similar to Jesus Christ