(ORDO NEWS) — The Colombian Army has shared unprecedented images from the site of the legendary shipwreck of the San Jose galleon.

The ship has been under water for three centuries and is believed to have carried wealth worth billions of dollars (in today’s exchange rates).

The treasures of San Jose are legendary! It is believed that the ship had tons of gold and emeralds.

With the help of a remotely controlled vehicle, four missions were sent to the crash site at once. The devices descended to a depth of 950 meters off the Caribbean coast of Colombia.

These missions, carried out by the Navy under the supervision of the Ministry of Culture, found that the galleon had not been harmed by “human interference”. 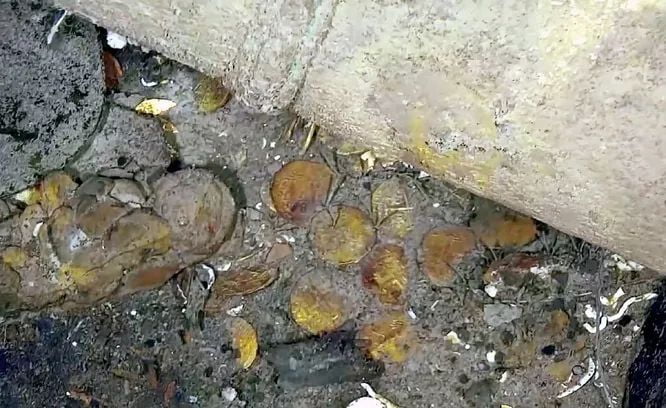 At the galleon cannons are visible, partially covered with mud, they are next to porcelain and earthenware, glass bottles, and gold items. The part of the bow is clearly visible, covered with algae and molluscs, as well as the remains of the hull frame.

Authorities said they also discovered two other shipwrecks during their observation mission, a colonial-era galleon and a post-colonial schooner.

The galleon San José belonged to the Spanish crown when it was sunk by the British fleet near Cartagena in 1708. Of the 600 people on the crew, then almost no one survived.

When the tragedy occurred, the galleon was returning from the New World to the court of King Philip V of Spain. The ship was loaded with treasures. Experts believe that there were at least 200 tons of gold, silver and emeralds on board. 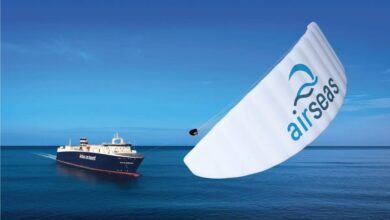 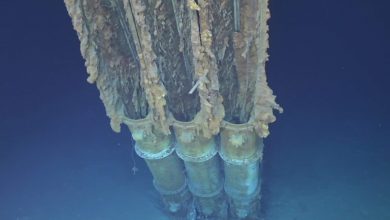