US, WASHINGTON (ORDO NEWS) — Tests of nuclear weapons in the 1950s and 1960s could affect the weather for many thousands of kilometers from landfills. An article about this in the journal Physical Review Letters was published by a team of scientists from the University of Reading, Bristol and Batu Universities.

Researchers analyzed data from 1962 to 1964 at several research stations in the UK. Comparing the radiation background by days, the authors of the article found that when this indicator was higher, the probability of rainfall increased by 24%. Also, a higher background was associated with a greater thickness of the cloud layer.

“By studying the radioactivity released as a result of testing weapons during the Cold War, scientists of that time learned about the nature of atmospheric circulation. Now we have again used this data to study the effect of [radiation] on rainfall, ”says lead author Giles Harrison. 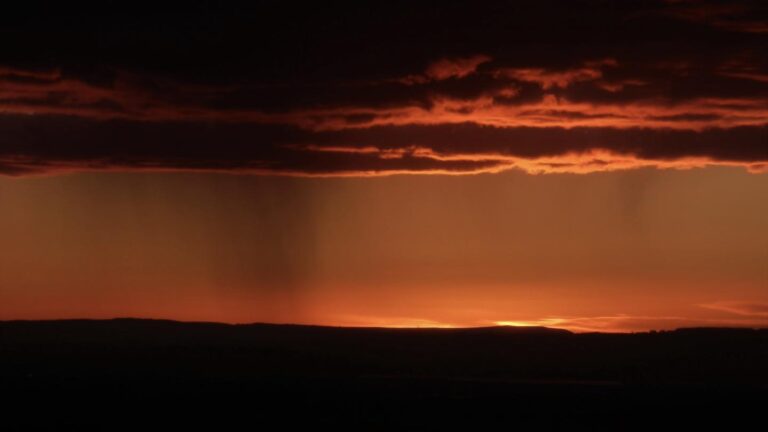 The arms race led to the fact that in the middle of the last century, the United States and the USSR conducted a series of tests of super-powerful nuclear shells. Although the test sites were located in remote regions, such as the Nevada desert or the Pacific archipelagos, radioactive contamination spread widely throughout the earth’s atmosphere. The decay of isotopes leads to the formation of ions, which, in turn, provoke the fusion of water droplets.

The work of British scientists can be useful for the development of cloud geoengineering methods – directional precipitation management, which will help to avoid floods and droughts across the globe. Nowadays, methods related to chemical reagents that can cause potential harm to many ecosystems are mainly used to subordinate precipitation to the human will.

Earlier, we wrote that scientists modeled the consequences of the “limited” nuclear conflict between Russia and NATO, and North Korea’s nuclear weapons turned out to be more powerful than previously thought.