Previous research has shown that this drink may have health benefits: Drinking coffee is associated with a lower risk of developing diseases ranging from chronic liver disease to certain types of cancer and even dementia.

Now researchers in China have found that people who drink moderate amounts of coffee every day, whether it’s sweetened with sugar or not, have a lower risk of death over seven years than those who don’t drink coffee.

Similar results were obtained for instant, ground and decaffeinated coffee.

The study, published in the Annals of Internal Medicine, is based on data from more than 171,000 participants in the UK Biobank, which has collected information on the genetics, lifestyle and health of more than 500,000 people since 2006, including details about participants’ coffee drinking habits.

The team used data from death certificates to track participants over an average period of seven years since 2009, during which 3,177 people died.

After taking into account factors such as age, gender, ethnicity, education level, smoker status, amount of physical activity, body mass index, and diet, the team found that, compared with those who did not drink coffee, people who drank unsweetened coffee , had the lowest risk of death.

A reduced risk of death was also seen with sugar-sweetened coffee, at least in those who drank 1.5 to 3.5 cups per day. The trend was less clear for people who consumed artificial sweeteners.

Coffee grounds can help you understand how the brain works

Coffee grounds can help you understand how the brain works 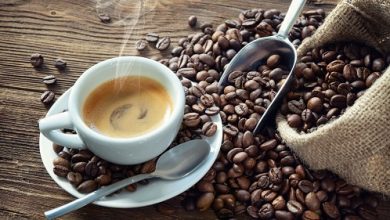 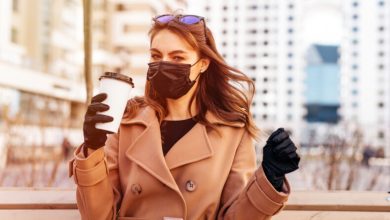 Scientists use coffee to test for COVID-19