(ORDO NEWS) — As early as 1983, the CIA released an obscure report on The Gateway Experience, which claimed that an altered state of human consciousness could transcend space and time. Decades later, the document was declassified and is currently being discussed on social media.

A 29-page document titled “Analysis and Evaluation of the Gateway Process” was declassified in 2003. The report is believed to have been part of a larger CIA investigation designed to find out whether the concepts of mind control and hypnosis could be used in Cold War espionage efforts.

This swelling affects everything from neuroscience to quantum mechanics. Essentially, it all comes down to the fact that the CIA is exploring the idea of ​​creating a deep out-of-body experience that could possibly tune into some higher realm beyond reality.

“Essentially, it is a learning system designed to increase the strength, concentration, and consistency of the amplitude and frequency of the brain waves transmitted between the left and right hemispheres in order to change consciousness, moving it beyond the physical realm, in order to ultimately escape even the limitations of time and space.”, is indicated in the report.

The technique, called the Gateway Process, is based on ideas developed by the Monroe Institute, which researches human consciousness.

The theory is that certain exercises can allow the brain to “synchronize”, causing the brain waves in the right and left hemispheres to synchronize at the same frequency and amplitude. 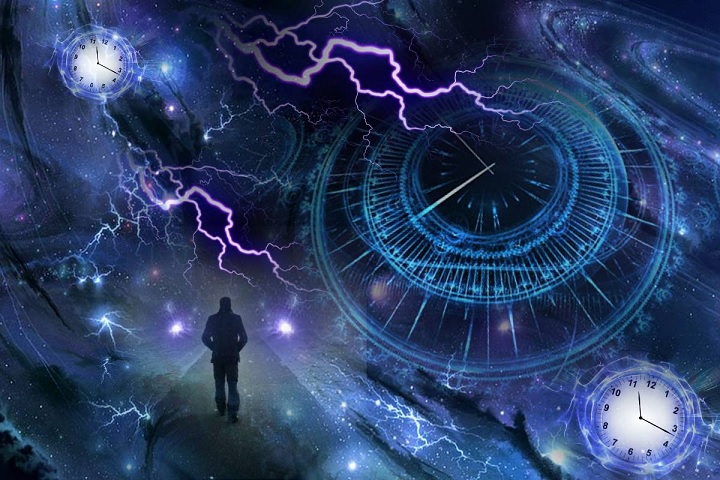 The report claims that semi-synchronization can be achieved through a series of meditation-like exercises while listening to a special set of sound waves.

Once “half-synchronization” is achieved, the report states, it can induce an altered state of consciousness in which the vibrations of the person’s consciousness are free from physical reality and tune into this pure energy field.

Drawing on the ideas of quantum entanglement, the report argues that human consciousness can profoundly change the universe, since reality is a holographic projection and the part encodes the whole.

In this understanding of reality, everything is deeply connected in a matrix of interconnected energy vibrations, from your consciousness to the depths of the Universe.

“It is therefore true to note that when a person experiences an out-of-body state, he actually projects that eternal spark of consciousness and memory that constitutes the main source of his personality, in order to allow it to play and learn from dimensions both inside and outside the space-time world, in which its physical component currently enjoys a short period of reality.

So what to do with all this? Without a doubt, the document is interesting to read, but it should not be considered scientific, despite the scientific language and concepts. Many of the ideas in the report come from real research, but when put together they are not verifiable.

Tiny underwater dunes may reveal the formation of Mars’ landforms

Tiny underwater dunes may reveal the formation of Mars’ landforms