The electric car, which is being developed by Xpeng subsidiary HT Aero, will be able to drive on conventional roads and fly through the air.

Nothing has been announced about the timing of the start of production and commercial prospects for the Xpeng X3, although last year it was planned to launch the flying supercar on the market as early as 2024. 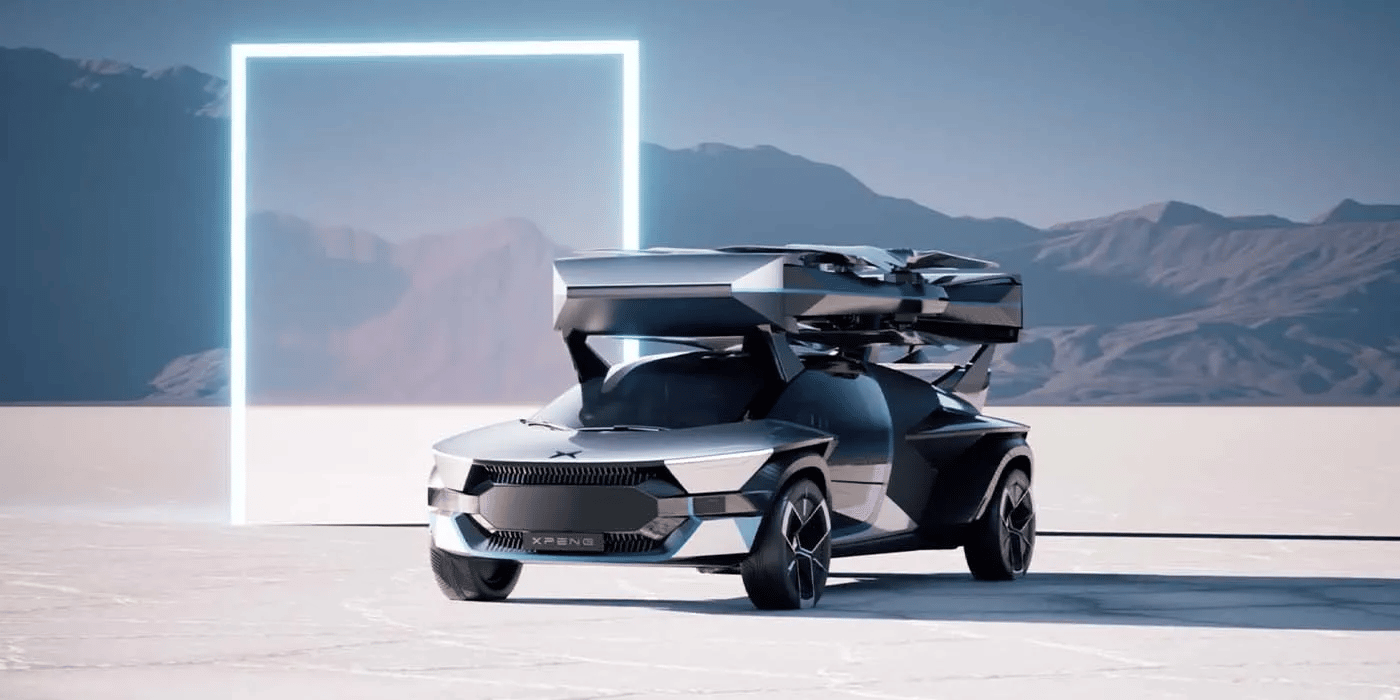 The maximum speed of the Xpeng X3 will reach 130 kilometers per hour, and the maximum flight time will be about 25 minutes.