(ORDO NEWS) — The Martian winter lasts for more than 150 days, and now the rovers are preparing for the dark days ahead.

Mars rovers on the Red Planet are preparing for colder days and even colder nights as winter sets in on the planet.

A year on Mars is twice as long as on Earth, which means the seasons here are just as long. Like Earth, Mars also experiences four seasons – spring, summer, autumn and winter.

These seasons are twice as long as on Earth, but with great variation given Mars’ eccentric orbit and variable orbital speed.

Several rovers on Mars will be affected by cold temperatures and will then enter a hibernation phase to protect their equipment from harsh conditions.

Chinese scientists have said that the area Utopia Planitia (“Utopia Plain”), where the Zhurong rover (“Zhurong”) cruises, has entered winter, and the temperature will drop to -100 degrees Celsius.

The situation will worsen during the Martian solstice. Therefore, the rover entered the rest and hibernation stage.

“The change in solar panel electricity generation shows that the area is experiencing severe sandy and dusty weather,” the research team said.

The Chinese rover is expected to come out of hibernation around December of this year, when early Martian spring hits the plains.

“The mission team will continue to monitor local weather conditions using the orbiter when possible,” the Chinese scientists said.

NASA’s InSight lander is also facing its toughest days yet, as dust storms and the Martian cold could put it out of action.

The Insight lander is already losing power due to dust on the solar panels. NASA has said it will continue to use the spacecraft’s seismometer to record earthquakes until the power runs out. 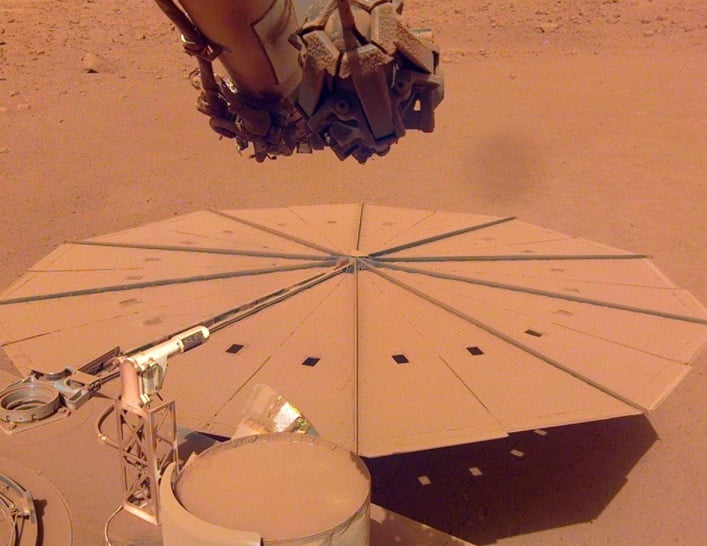 Currently, InSight generates one tenth of the solar energy. Over the past year, InSight has been heavily covered in dust. This could be NASA’s second Martian lander lost in the dust, as a global dust storm destroyed Opportunity in 2018. 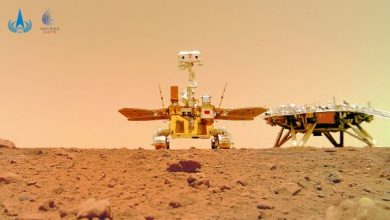